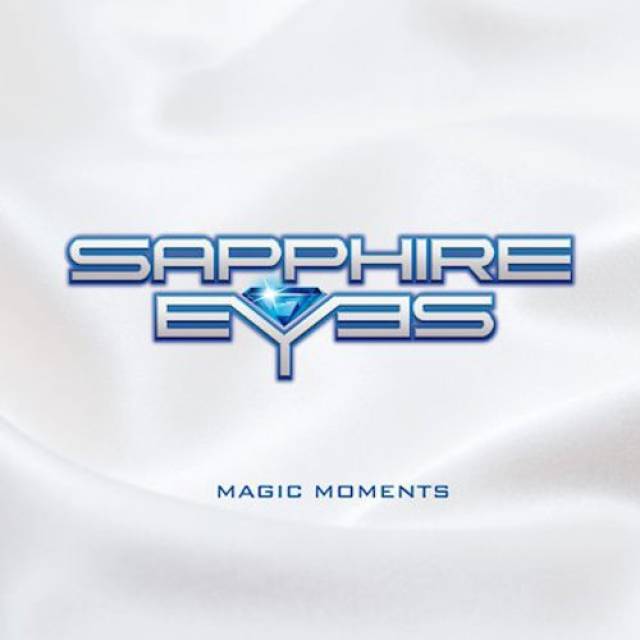 New album "Magic Moments" out on May 15th!

SAPPHIRE EYES started in 2011 when Niclas Olsson (ALYSON AVENUE, SECOND HEAT) decided to put together a record (”Sapphire Eyes”) alongside friends he had made in the music business. The first album was handled more as a project than as a band with various performers/singers.
After the debut was released, thoughts started to brew about making SAPPHIRE EYES a band with regular members and in time for album number two, the critically acclaimed ”Breath Of Ages” was put together. The group is all Swedish but when Niclas searched for a vocalist, he approached to Finnish vocalist Kimmo Blom (URBAN TALE, LEVERAGE) and immediately, it felt like a perfect match!
”Breath Of Ages” was released in 2018 and grounded the Scandinavians as performers of classic Melodic Rock/AOR. Airy keyboards and great hooks & melodies oozed from the record and a few concerts really got the group together even tighter towards becoming an act on the music scene to really take note of.
Now, SAPPHIRE EYES will release their third album called ”Magic Moments”. The band tries to reconnect to the simpler times full of passion and possibilities when growing up. Still, the melodies are foremost important and the emotions delivered are meant to make you feel like anything is possible in life!
Line-up: Kimmo Blom - vocals (LEVERAGE, URBAN TALE); Niclas Olsson - keyboards (ALYSON AVENUE, SECOND HEAT); Emil Knabe - guitars (ACACIA); Patrik Svärd - guitars (CLOUDSCAPE); Christer Engholm - bass (ALYSON AVENUE, ACACIA); Fredrik Eriksson - drums (DAWN OF OBLIVION, ALYSON AVENUE)
Guest: * Lead Chorus Anette Olzon on "Bring Back The Night" 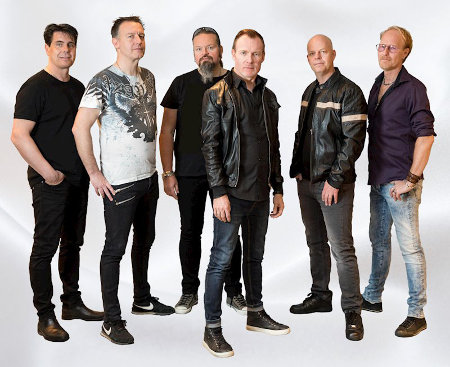 More in this category: « VICTORIA K SOULS OF TIDE »