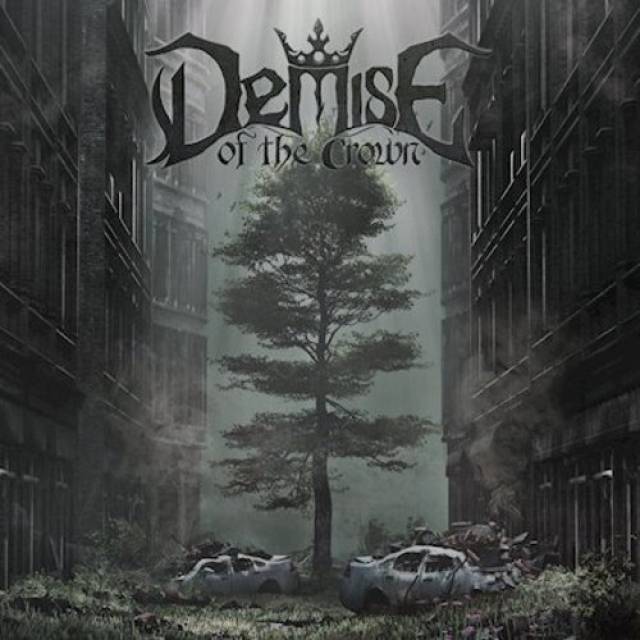 New album "Life In The City" out on April 24th!

Brandish your weapons and bare your teeth in the battle for new world order with Montreal’s metal quintet, Demise Of The Crown. They run the gambit from heavy metal to hard rock weaved together with soaring solos reminiscent of Eddie Van Halen with undertones of Yngwie Malmsteen.
The band’s music, written by Manuel Iradian and Darren Beadman, uses standard pop music songwriting skills to hook listeners into the Demise of the Crown’s infectious and melodic metal sound. Iradian writes all the music, then hands it off to Kevin “Kevy Metal” to dress up each song with his high-speed, galloping rhythms, finally, Beadman crafts the anthemic lyrics rousing crowds to chant along with an anarchistic frenzy. Each song is rooted in all basic human emotions; anger, lust, depression, happiness, death, and revenge.
Each member has spent their time paying dues in the local community and they have banded together with the same goal and vision of a band determined to shake the foundation of power metal. The current lineup of Beadman (vocals), Iradian (guitars), Kevin Alexander (drums), Simon Doiron (bass) and Vince Doiron (guitar) has been going strong over the years playing a plethora of gigs in their area and releasing their debut self-titled record in 2016.
Demise of the Crown has garnered a reputation for redefining modern metal with a sound that is a melting pot of styles, including the occasional influences of death metal, components of hard rock, groovy riffs and catchy choruses alongside explosive guitar solos topped off with Beadman’s striking vocal techniques and unique tone.
Influenced by headliners like Nevermore, Avenged Sevenfold, Opeth, Pantera, and Faith No More, the band is working their way up the royal bloodline to cause chaos right alongside their heroes. 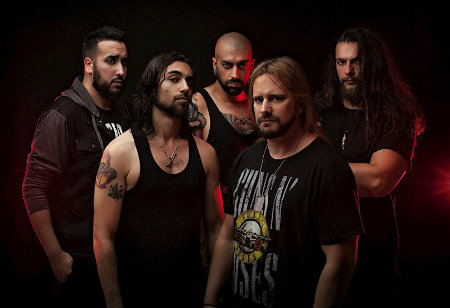