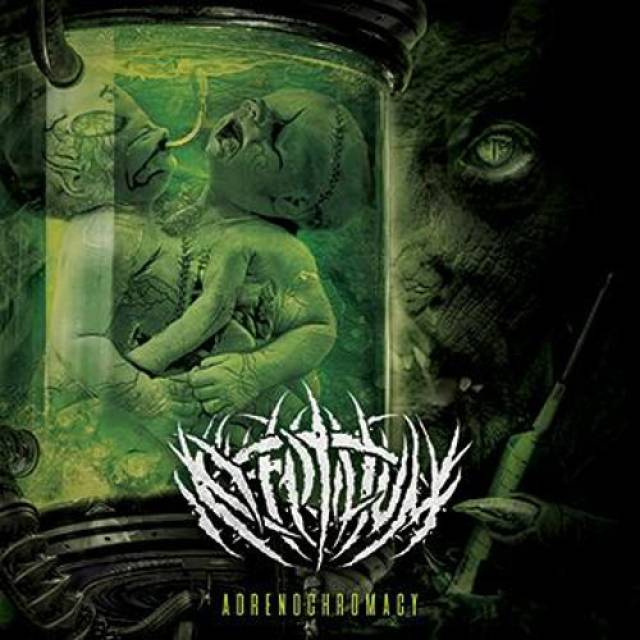 The Reptile Sect is back with a new set of hierophantic transmissions: Adrenochromacy. This follow-up to 2019’s debut EP Conspiranoic conveys even more information about the truth of worldwide enslavement, abduction, and reveals a new musical aspect of REPTILIUM’s blistering ufonaut horror.
A true DIY project, Adrenochromacy was recorded, engineered and produced by REPTILIUM’s Nirah (guitar & vocals) and Cecrops (drums) at Valley of the Death in Quito, Ecuador. Music for the EP was written and recorded by Nirah, with drums, cover art, lyrics and vocals by Cecrops. Mixing and mastering duties were handled by Cody Fuentes at Rapture Recordings, Los Angeles, California.
REPTILIUM, also known as “The Reptile Sect” is a death cult originated in the depth of South America's cursed mountain ranges, with the goal of establishing a portal for their so called "forbidden truth" to come through. 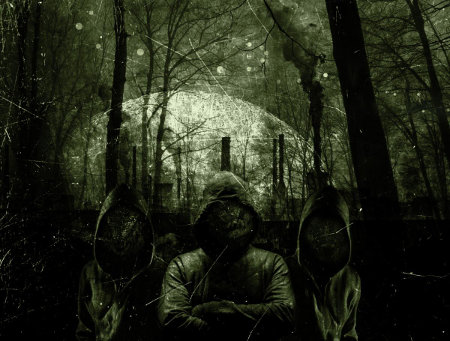