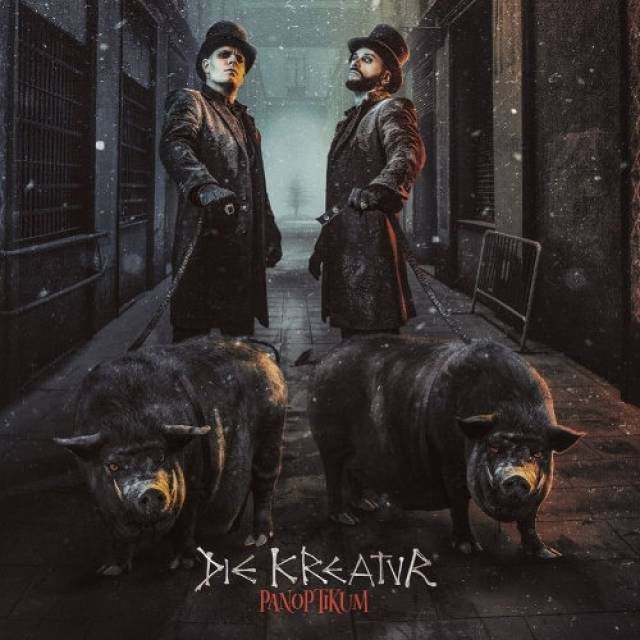 The wait is finally over - DIE KREATUR, the beloved child of scene greats Dero Goi (OOMPH!) and Chris Harms (LORD OF THE LOST), has just released its first single, "Die Kreatur“ (English: “The Creature”), from the upcoming debut album Panoptikum, which will be released on May 22, 2020 via Napalm Records. Panoptikum is another milestone in the musical career of both artists, as well as in the Neue Deutsche Härte / Gothic Rock scene. The multi-layered album wraps itself in a dark ominous atmosphere and will surprise and move the listener, as well as make them contemplate their life and the world itself. The breathtaking symbiosis of the musical identities of Dero Goi and Chris Harms is revealed in an explosion of dark, bewitching songs.
The Deluxe Box contains the exclusive “Panoptikum 1920” CD, featuring recordings of all songs on the album in the style of the swinging Twenties, recorded only on an authentic piano, as well as two vocal microphones.
DIE KREATUR about Panoptikum: "Panoptikum comes up with a dark arc of suspense that takes the listener into the gloomy, winding alleys of the 1920s, where they meet freaks and creatures of all kinds. However, true evil awaits them not in the hideous creatures on display at Panoptikum, but behind the stuffy façade of the normal, respectable citizen that delights in their gruesome appearance. Panoptikum is the ruthless reflection of a decadent, self-indulgent and sated society. Will we be able to bear our own cruel face?” - Dero Goi & Chris Harms 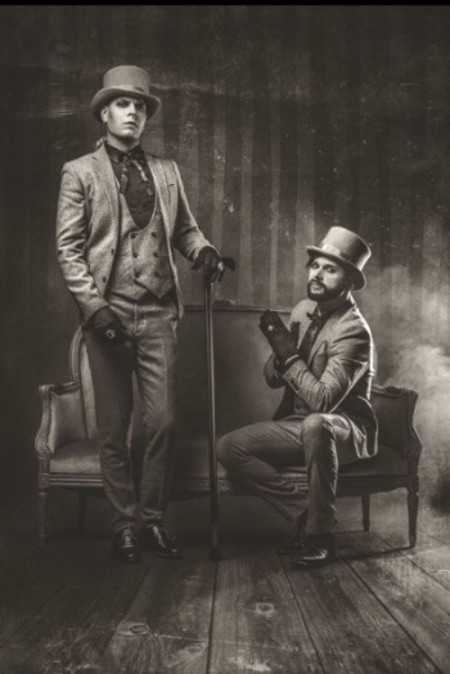