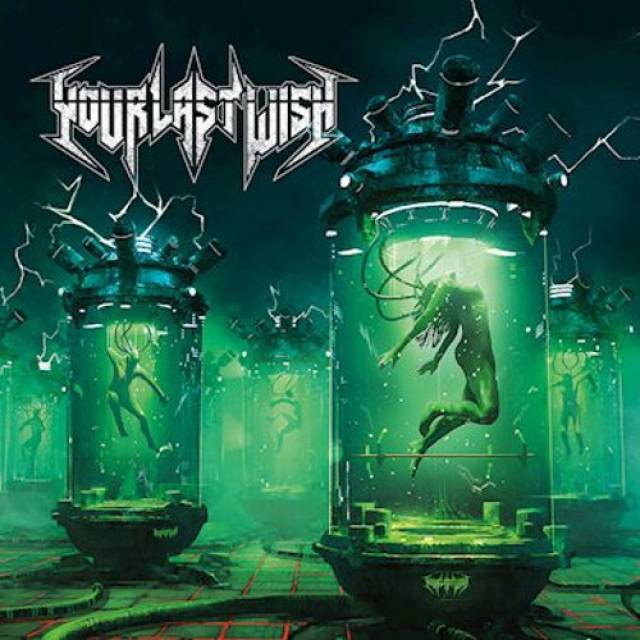 Eight years after their sophomore album 2012’s “Desolation”, Montreal, QC melodic death metallers Your Last Wish is back in full force with a new darker and heavier sound with their third studio release 2020’s “Eradicate”. The concept album beautifully exploits post apocalyptic themes. The album was composed and recorded entirely by guitarist David Gagné, while all lyrics were written by vocalist Roxana Bouchard. More than half the songs on this bilingual album are in French. Track ‘Pandore’ features a guest appearance by Beyond Creation’s Simon Girard.
With their new lineup of experienced and talented musicians, Your Last Wish is ready to conquer the world with their new album! 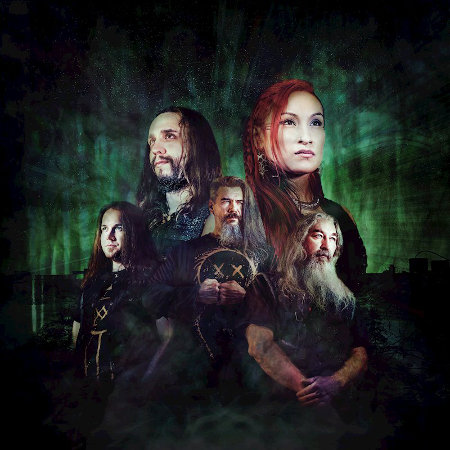