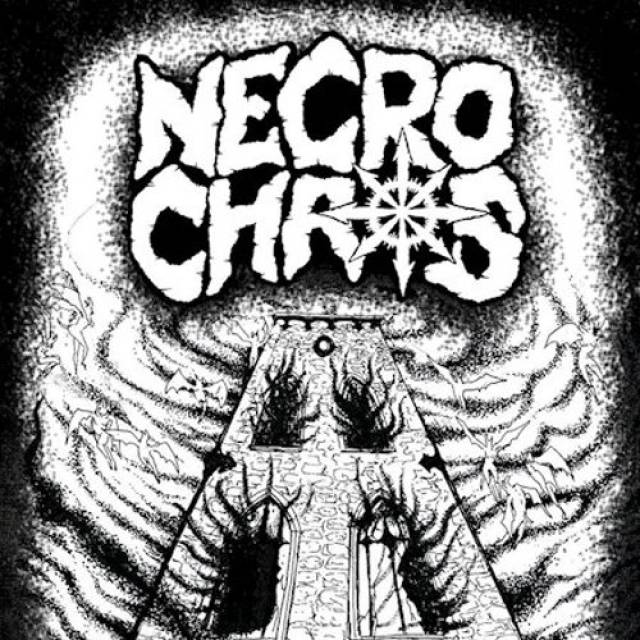 Debut EP "Spiral Of Obscurity" out on MArch 20th!

Helldprod Records is proud to present NECRO CHAOS' debut EP, Spiral of Obscurity, on cassette tape format.
For HELLDPROD, it is with pleasure to announce another nail in their coffin. It bears the name NECRO CHAOS, and this crushing death metal force from Portugal brings with it war, raging plagues, and of course FUCKING DEATH. In just 20 swift 'n' slashing minutes, this power-trio gets in, gets out, and DESTROYS: the listener is literally put on the front line of NECRO CHAOS' death metal attack. That attack is neither "modern" nor "retro"; the hammering heaviness of Spiral of Obscurity is simply timeless, just like all the best death metal from the genre's original boom. But even while respecting death metal's time-honored traditions, they put forth subtle touches of invention, like spacey FX and strange synth, which adds a unique aspect that's thankfully never belabored.
NECRO CHAOS are otherwise unknown right now, but not for long: Spiral of Obscurity is the first revelation ready to take the world by its guts! 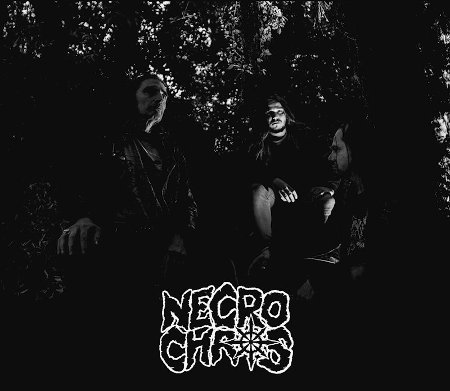