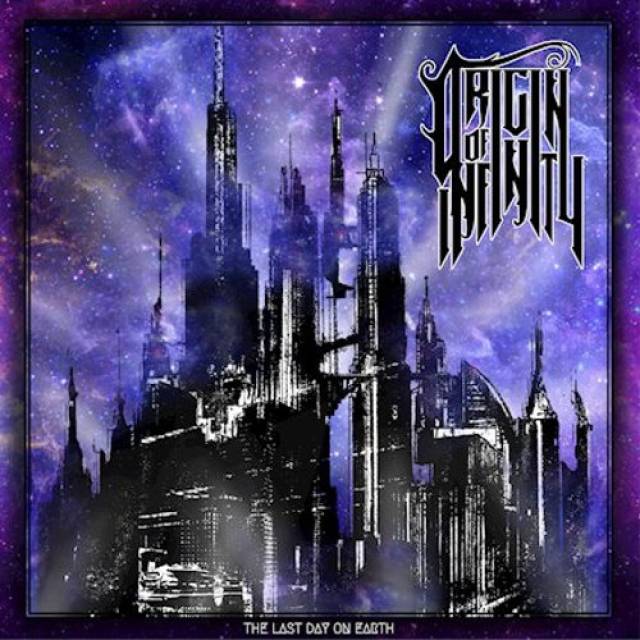 New album "The Last Day On Earth" out on March 23rd!

ORIGIN OF INFINITY is a band based in Děčín in northern Bohemia. It was founded at the end of 2017 as a three-member project by Vladimir “Vladin” Novák, Miroslav “Levi” Kočegura, and Jan Venzhöfer (ex-members of Nekrolog, Buried Near Roses, and Tear of Those). In 2018, the band finished seven songs for its debut album, The Last Day On Earth, and in spring 2019, they recorded this material in Jan Kapak’s Hellsound studio, this time as a two-member project since Jan Venzöfer left the band in the beginning of 2019. During the summer of 2019, the band had recorded vocals by Tomas “Hospi” Hospoda (also known from WICTIMS and When Goodbye Means The End). In December 2019, The Last Day On Earth is released in a digital form, and now SLOVAK METAL ARMY is releasing it on CD, with a vinyl version to come. 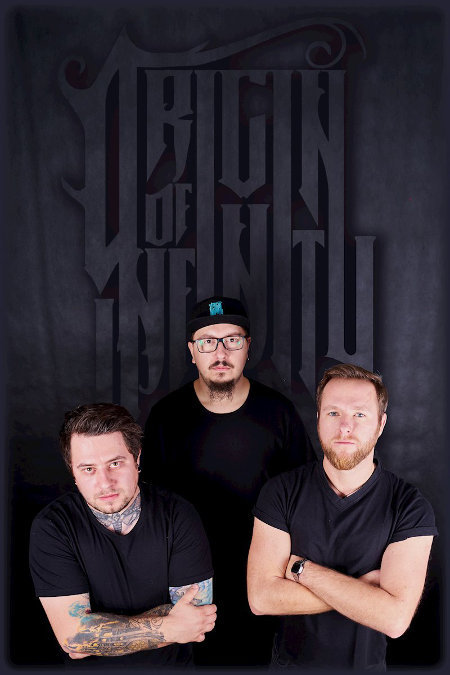