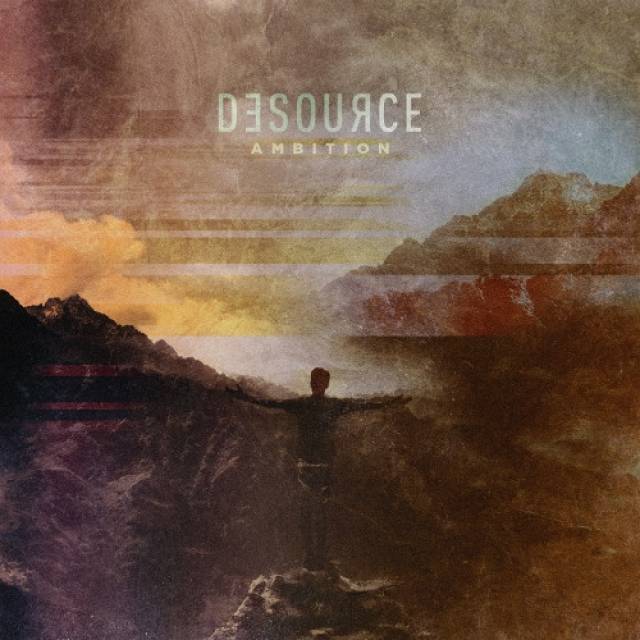 After the release of the debut album “Dirty Happiness" (2013) which gained rave reviews and positive feedback by Prog Metal fans, with the band has had the chance to share the stage with acts such as ARCHITECTS, NORTHLANE, COMEBACK KID, PROTEST THE HERO, MONUMENTS, Desource produced "Ambition", a 5 tracks EP features world renown drummer Mike Malyan (MONUMENTS, DISPERSE, THE ALGORITHM) who has taken care of all the drums for the Album.
Guitarist Edoardo Casini comments about the new album: "Ambition", as the title explains is a very ambitious record: it's way more technical, progressive and dense than "Dirty Happiness". It's really a step forward in every direction: musically, lyrically. There are so many genres combined in the songs such as Mathcore, Djent, Progressive Metal, Metalcore, Rock, Grind".
https://www.facebook.com/Desource/
https://www.instagram.com/desourcerocks/