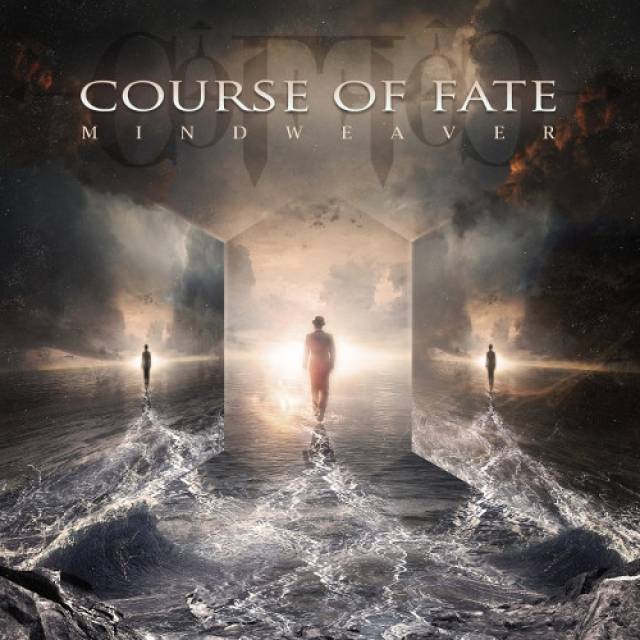 This 45 min conseptual piece of music was born back in 2014, when Kenneth Henriksen started making new songs right after the release of the band’s Cognizance EP. After making a few songs it became obvious that the band wanted the album to have a red line throughout. Inspired by albums like "The Wall", "Scenes From A Memory" and "Operation Mindcrime". “I have always been intrigued by writing an album as one piece” adds Kenneth Henriksen. When Eivind and Kenneth started working on the lyrics they wanted it to somehow be inspired by the poem Antigonish by William Hughes Mearns, but also by cult leaders and the people who follow them. In that essence, ”Mindweaver” unfolds a story about a man who experiences visions of the end of the world. The visions seem to contain a flood, the sky falling, and the signs of a growing plague. (“Endgame”) This is brought along by men with ominously obscured faces. (“There Is Someone Watching”, “The Faceless Men pt.1”). The man tries to warn the world about this and gains a flock of followers. He creates a cult of sorts, where he promises a way to avoid the end of the earth, conveniently discovering a talent for leadership, and ability to convince people that what he says is true. (“Utopia”) While doing this he alienates his family and eventually ends up alone, regretting his creation, and the loss of his family. (“Drifting Away”) The story ends with the man seeking redemption, and forgiveness. (“The Faceless Men pt.2”). It’s possible that the whole thing's been some sort of hallucination brought on by mental illness, (Wolves) or it might have been real. Who knows? The recording: After trying a few studios it became apparent to the band that they wanted to record guitars, bass and keys on their own, in their own studio. Course Of Fate recorded the drums and vocals at Lydmuren with their good friend Jon. It’s important to them to work with someone who's got the patience but also the determination to tell them when they need to stop trying to get that 100% perfect take and just move on! And that’s why Jon is their guy. After doing the pre-prod they realized that they wanted female backup vocals on some parts and that’s when Jeanette Heidenstrøm contributed to the record, a great vocalist who has worked with many great artists would be perfect for this. The mixing and mastering is done by Arnold Lindberg at Nobel Street Studios in Gothenburg. The band started the dialogue with Arnold even before the album was even recorded as they love the sound he created on Evergrey’s "Τhe Inner Circle", an album that has inspired them enormously. Arnold is a great guy to work with and he really created a massive sound for "Mindweaver"! As for the visuals on this album, Course Of Fate worked with the very talented photographer Terje Johansen for the photos. They know Terje trough his work with Oak Metal Club (Probably the best Metal club in Norway)! Stan W Decker made the album cover and the layouts for both CD and Vinyl. "We're amazed by the quality of his work and how on point it is. It's almost as if he knew what we wanted before we ourselves did. A great guy to work with!" Course Of Fate comment on Stan’s work."In conclusion, with all these great contributors, we can't wait to bring Mindweaver to the wolrd!" -Course of Fate 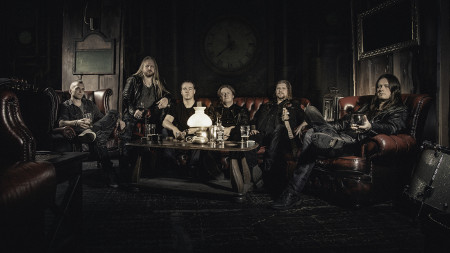