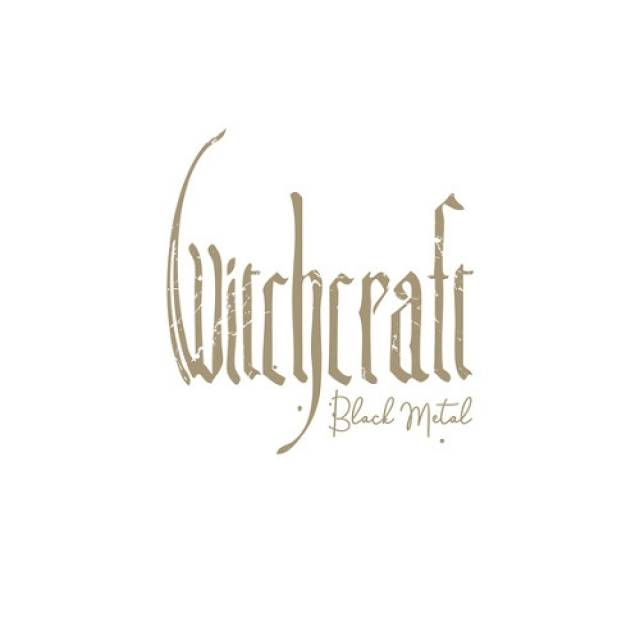 New acoustic album out in May!

Magnus Pelander’s Witchcraft have existed at the forefront of occult tinged classic rock ever since their formation in the year 2000, when Magnus decided to form the band so that he could record a tribute to his idols Roky Erickson and Pentagram’s Bobby Liebling. The pioneering band has never made excuses for their inspirations, but went on to craft numerous genre-defining classics themselves. Witchcraft’s illustrious career from their self-titled debut in 2004 through to the 2012’s ‘Legend’ album to the wondrous ‘Nucleus’ in 2016, became cult classics and propelled the band to new levels of reverence within their scene. When it comes to blending doom with classic rock and flourishes of masterful ambience, nobody could touch them.
Now, Magnus takes Witchcraft in a brave new direction, setting forth into entirely new territory! Exhibiting the pure emotion that has always lived at the core of the band’s work, by moving forward alone: The band’s first new album in four years, titled ‘Black Metal’, is an entirely acoustic affair. From opener and the just premiered, first single, ‘Elegantly Expressed Depression’, it’s clear that this new facet of the band’s sound allows the rawness and fragility to shine in an entirely new light. The minimalism of Bill Callaghan, the tenderness of Elliot Smith and the air of slight discomfort that could only be Witchcraft combine to make this record a truly unique spectacle, not only in the band’s catalogue, but in the world of guitar music as it stands in 2020.

More in this category: « SHARDS OF HUMANITY VORTEX UNIT »