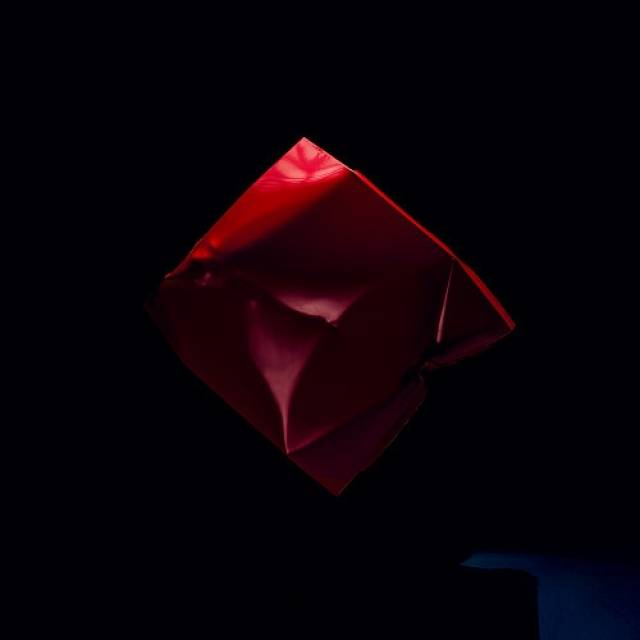 Julia Marcell’s upcoming album “Skull Echo” was recorded in Berlin with producer Michael Haves, drummer Thomas Fietz and bassist Thomsen Slowey Merkel. Mostly electronic, the record features a huge, cinematic sound, sweeping pop melodies and futuristic production, but the subject matter is very intimate and emotional.
Julia about the project: "Skull Echo is a story about time, perception and loneliness. About heads in which we are trapped, building our image of the world through our senses - full of uncertain information, selectively remembered and freely transformed. It is a story of longing for another person."
Along with music came the idea for a film. The topics discussed on the album inspired Julia to write a screenplay for a feature of the same title. She currently develops it together with film producer Natalia Grzegorzek from Koskino.
Julia Marcell is a singer-songwriter and a writer/director. Her work has been released in Poland, Germany, Austria and Switzerland and appreciated by the audiences, colleagues and taste makers around the world. She's won Fryderyk (Polish Grammy) for Best Alternative Album, with 7 other nominations in different categories. Julia has also received the prestigious Paszport Polityki Award in popular music and Grzegorz Ciechowski Award.
Her last short film “Night Herald” premiered at 2018th Achtung Berlin and won Best Editing at 2nd Great Message International Film Festival in India. Currently Julia is developing her feature length directorial debut “Skull Echo” with producer Natalia Grzegorzek from Koskino.
Julia Marcell and her band tour extensively across Poland and Germany, but they've also visited Japan, Finland, Holland, Portugal, UK and USA among other places. They've played SXSW, Reeperbahn Festival, CO-POP, Open’er Festival, Męskie Granie, and other festivals around the world. 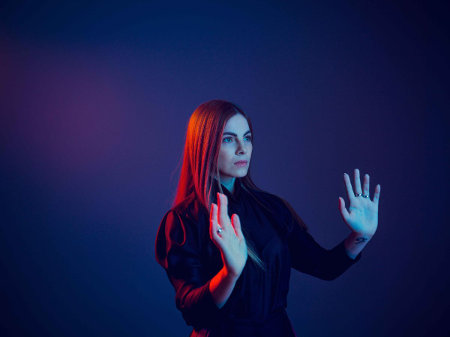 More in this category: « SCATMOTHER VADER »