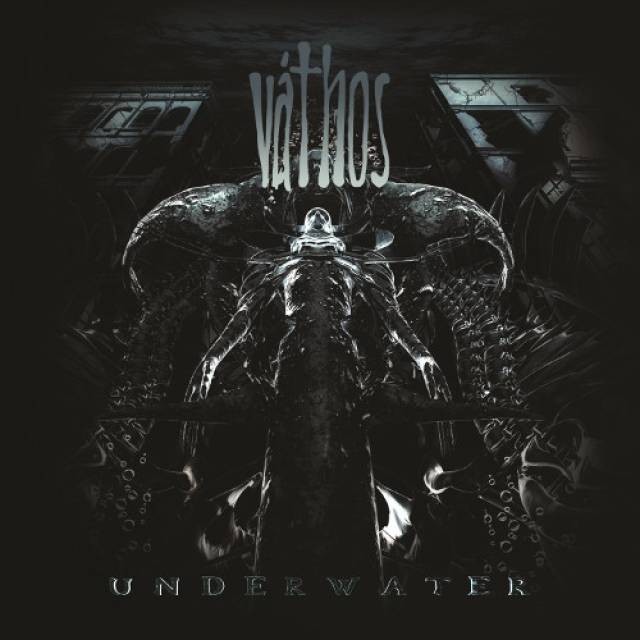 Váthos started in the fall of 2017, based in Bucharest. The evolution period of their style with elements from atmospheric post black, melodic death metal with a diverse influence of sub-genres from the extreme side of music, resulting in a mixture of melody and aggression as they start to define their own sound in such a short time span. Music which caches the listener's attention in the underground scene following by two years of concerns under their belt, in Romania.
The 8 tracks material was recorded at Studio148 (facebook.com/148studio) with Marius Costache.

More in this category: « NOMAD ULCERATE »