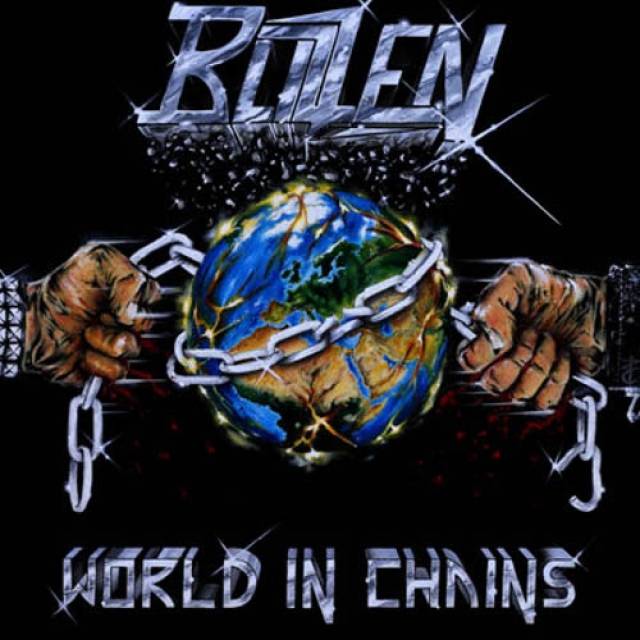 New album "World In Chains" out on April 24th!

Since their debut EP "Time Machine" from 2015, the Hessian guys from BLIZZEN have built a reputation in the European underground as one of the leading representatives of the "New Wave Of Traditional Heavy Metal" and already played at well-known festivals such as Harder Than Steel 2014 or Metal Assault 2016, where they succeeded to get the crowd on their side. Four years after the High Roller release "Genesis Reversed", "World In Chains" is the second album and we are proud to welcome the quartet to Pure Steel Records now. From sing along numbers such as the opener "Gates Of Hell" to Speed breakers like "Forged With Evil" and the final "Forsaken Soul" to the hymnal title track and "Serial Killer", BLIZZEN once again offer a full dose of Old School heavy metal with melodic to screeching "high pitched" vocals. Recorded was the album by Markus Nöthen at the Airstream Studios in Koblenz, Evil Invaders guitarist Max Maxheim was also included in the mix. Spandex fans, Cauldron/Enforcer advocates and people, who are not completely averse to NWoBHM, should immediately add the new album to their shopping list. 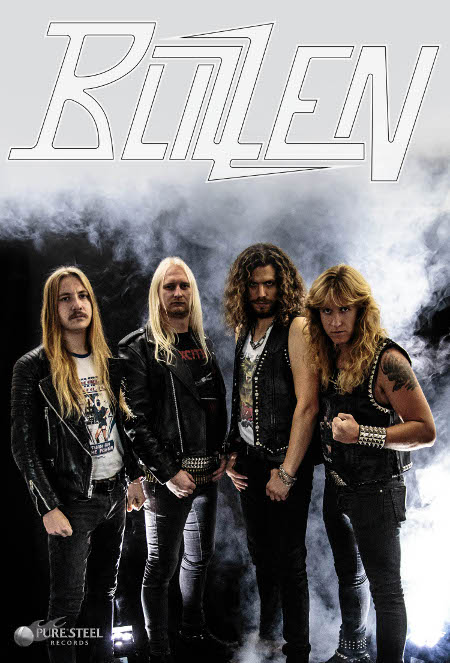