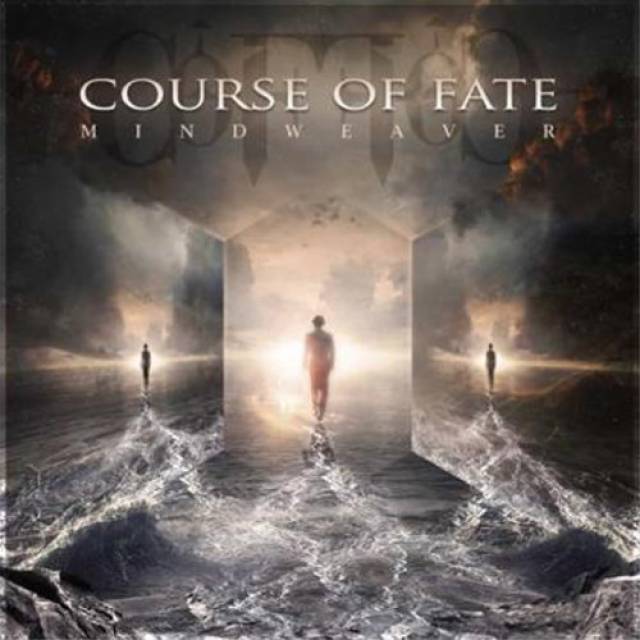 This 45 min conceptual piece of music was born back in 2014, when Kenneth Henriksen started making new songs right after the release of the band’s "Cognizance" EP. After finishing a few songs it became obvious that the band wanted the album to have a red line throughout, inspired by albums like "The Wall", "Scenes From A Memory" and "Operation Mindcrime".
“I have always been intrigued by writing an album as one piece” adds Kenneth Henriksen.
When Eivind and Kenneth started working on the lyrics they wanted it to somehow be inspired by the poem Antigonish by William Hughes Mearns, but also by cult leaders and the people who follow them. In that essence, ”Mindweaver” unfolds a story about a man who experiences visions of the end of the world. 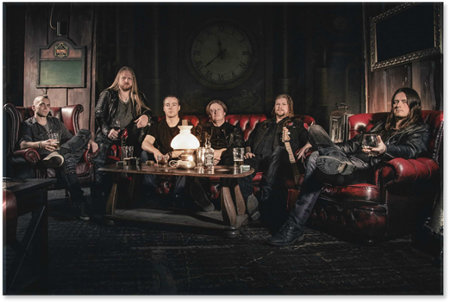 More in this category: « KHÔRA KARLOFF »