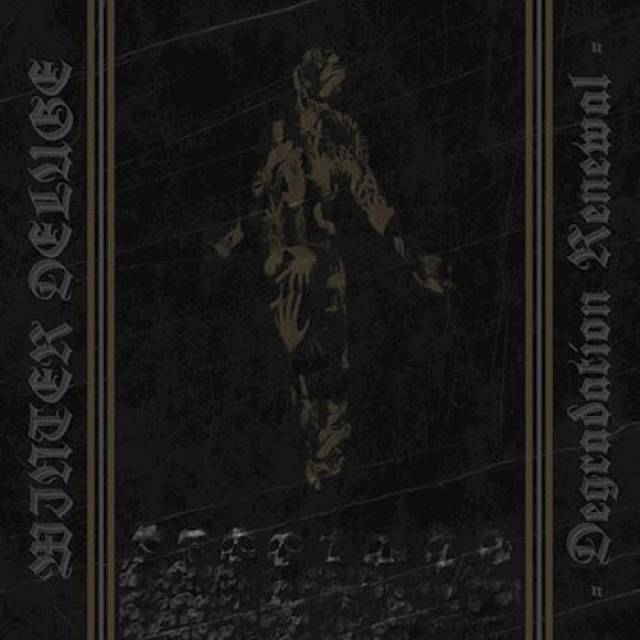 Hailing from Auckland, New Zealand's WINTER DELUGE was formed mid-2005 by brothers Nathan and Aaron Baylis. The band soon established themselves within the Australasian underground with their 2006 demo Vehement Visions of Nihilism and full-lengths As the Earth Fades Into Obscurity from 2012 and Devolution Decay in 2016.
Through lineup changes and successful live campaigns in New Zealand and Australia (alongside seminal bands including Angelcorpse, Aura Noir, Destroyer 666, Marduk, Nocturnal Graves, and Watain), the band has continued to evolve with an enhanced sound and directive. Indeed, WINTER DELUGE is the aural strike upon mankind...
WINTER DELUGE now presents their most violent and direct offering to date, fueled by a disdain of modern society and the self-destructive nature of the human race. Recorded and mixed by Raj Singarajah and Cam Sinclair (known for his work with Bolzer, Diocletian, Heresiarch, Witchrist), the new EP Degradation Renewal is a vicious and triumphant black metal assault rooted in the second wave which incorporates elements from black/death and thrash metal. 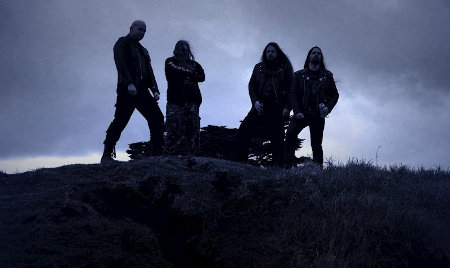