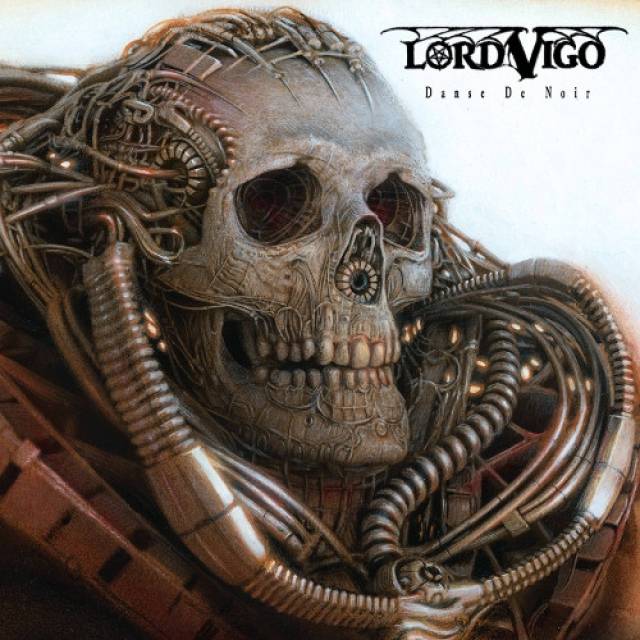 Even as a dyed-in-the-wool heavy metal band, you can only go that far with historical or fantasy lyrics. For this very reason LORD VIGO - named after Lord Vigo von Homburg Deutschendorf from the movie Ghostbusters II - changed tack when it came to writing and recording “Danse de Noir” by moving away from traditional sword and sorcery subject matter in favour of retro science fiction with a tinge of film noir.
The Germans’ fourth release turned out to be a true concept album with countless narrative segments and interludes in between songs that each represent “a memory implanted into the mind of our female protagonist Nihlai, a replicant within the Blade Runner universe,” drummer and singer Vinz Clortho explains. “We tell a classical story set to music and meant to be a unified piece of work.”
Once recorded and mixed by Clortho in his own Atomic Age Studio, the material was mastered by renowned engineer Patrick W. Engel, resulting in a production at once powerfully modern and timeless. “Our goal was to convey an analogue feeling, a clean 1980s sound without coming across as anachronistic.”
And nothing less would have better suited the carefully crafted compositions, the first three of which, together with their respective segues, taking up the entire A-side of the vinyl. Titled ‘Offworld A.D.,’ this cycle encompasses everything the band has become known for since their inception in 2014 – a youthful blend between Candle-Massive melodic doom and Angel-Witchy NWoBHM.
Besides a whole bunch of familiarly stoical stompers such as the opening title track, a rabble-rousing anthem if there ever was one, the surprisingly agile ‘Shoulder of Orion’ with its uplifting instrumental section, Manowar-esque bass and choir textures, or the sprightly, cowbell-propelled rocker ‘Between Despair and Ecstasy’ stand testament to musicians who, by now at the latest, have come into their own. 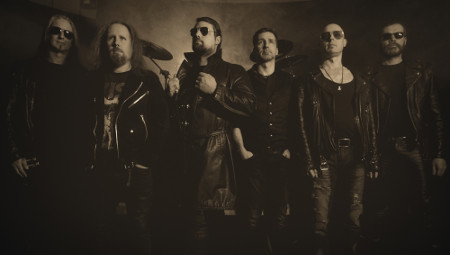 More in this category: « OATH OF DAMNATION AZURE EMOTE »