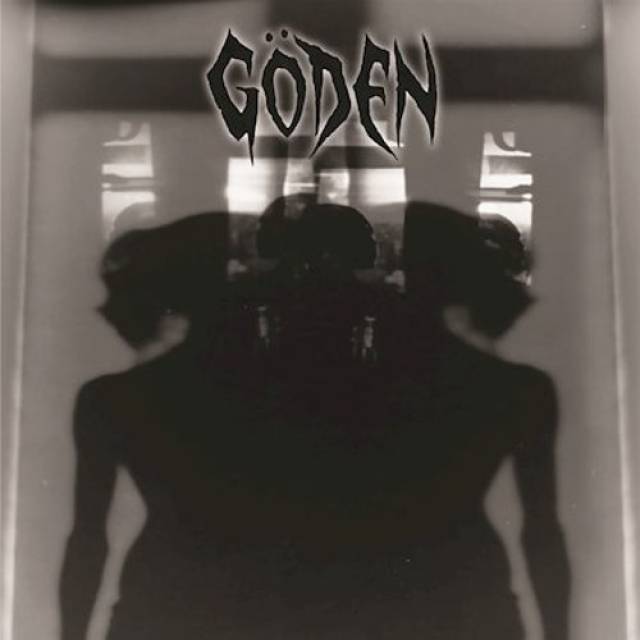 New album "Beyond Darkness" out on May 8th!

Goden is the spiritual successor to Winter, a band that has been heavily influential and highly revered in the metal underground since its inception and treasured demos. A long-awaited continuation of what Winter would have been from co-founder Stephen Flam’s vision, the new album “Beyond Darkness” throws us into an existential voyage out of the past and into the future. A familiar yet distinctive new opus that expands the unmapped shadow world that Winter once opened in our nightmares.
A soundtrack that takes the listener on a dark and ominous journey, Beyond Darkness is a conceptual deep dive into wildly unexplored and unknown sonic territory. The story has three characters, each with different symbols: Stephen Flam as “Spacewinds”, the time and space in which these characters dwell; Vas Kallas as “NXYTA (Goddess of Night)”, lead vocalist and the darkness: Tony Pinnisi as “The Prophet of Goden”, who speaks in the name of Goden and is the light, plays keyboards and also played in Winter. Beyond Darkness is a tale of the dark and the light, set to a score of heavy music.
The artwork was conceived by Eva Petric, a Slovene multimedia artist based in Vienna, Austria and New York. Eva worked with Stephen Flam, creating a visual story book within the LP/CD booklet that the listener can look at while they are consumed by this heavy sound trip.
Stephen Flam leaves us in the outer blackness and inner gloom with these last words as ethereal guidance: “I hope you enjoy this endeavor – Listen with a free and open mind… Journey now Beyond Darkness” …
Formed in New York circa 1988, Winter played slow, deep and hard nuclear doom with a crust punk rawness, that came across like Hellhammer jamming with Amebix. Their penchant for mammoth sized and funeral-paced, wasteland droning has become a touchstone reference for bands across the whole spectrum of underground metal.
Their pre-internet infamy led to Winter demos being tape- traded in hallowed adoration by fans and bands alike, gaining notable fans such as Fenriz from Darkthrone. Deserving of their special place in the pantheon of one-off classic albums, the Swans-like noise and down-tuned Earth-like riffs of Into Darkness went on to spawn countless doom and sludge bands, being an influence for an entire doomed generation. 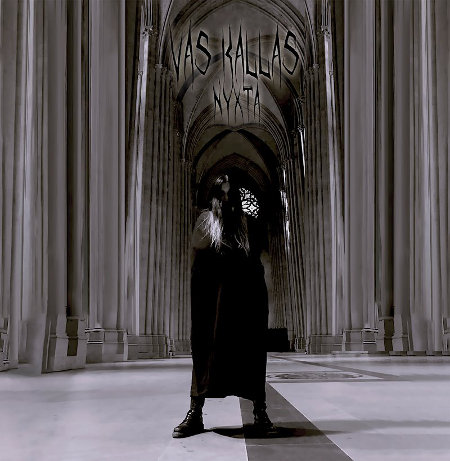 More in this category: « CRIMSON SHADOWS OATH OF DAMNATION »