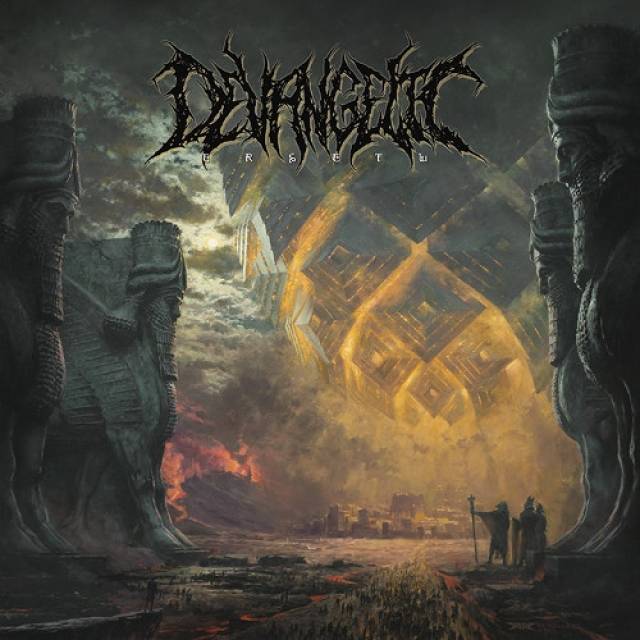 DEVANGELIC are back with their third full-length album Ersetu.
Named after the Akkadian term for "Mesopotamian Underworld / Realm of the Dead,” Ersetu is a concept album based on the Annunaki’s myth “Those Who from Heaven to Earth Came.” The myth explores the theory of creation through the alien DNA, human slavery and the legend of the great serpent (the Knower) as the emblem of Enki and of two of his sons, Ningishzidda and Marduk.
The band comments on the album, "We worked hard during the past two years to create our best songs; the new effort is certainly our most brutal and mature material to date. The concept, music and lyrics represent a new chapter of the band's career and on what DEVANGELIC will move on with the future releases."
Featuring 9 tracks of otherworldly death metal, Ersetu is a journey through the ancient land of Mesopotamia all combined with the darkest elements of the Sumerian's religion and deities. 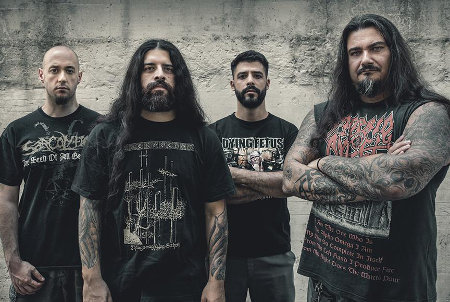