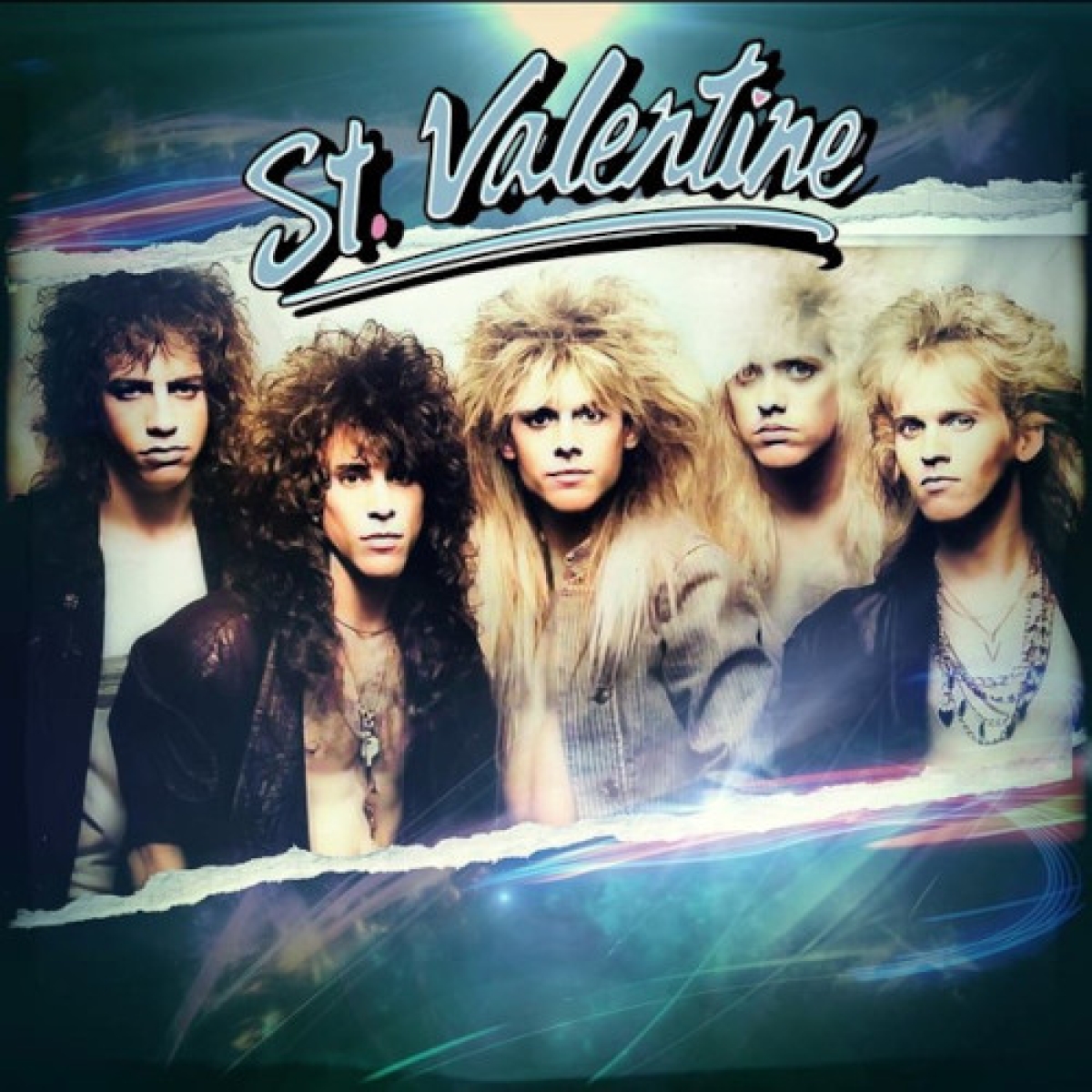 Swedish melodic power metal force BLOODBOUND returns a with a very special release – which is dedicated to its ever-growing fanbase:
Titled “Bloodheads United”, this new Mini LP (which will be available as 10” white Vinyl) contains four exclusive live tracks – all recorded at Bang Your Head festival 2017 – and on top of that, the brand new studio recording “Bloodheads United”, which is a true hymn dedicated to the Bloodbound fans who kept supporting the band over all these years.
“Our fanclub was named “bloodheads”, that’s why it was obvious for us to include this into the song’s title. Also, it was the easiest way to show our gratitude and appreciation to those who brought us where we are today – our fans!”, Bloodbound keyboardist Fredrik Bergh states.
Bergh continues: “All five tracks are exclusively available on this Mini LP, which comes as 10” white Vinyl only and is limited to 500 units. It’s a nice collector’s item and we hope that our fans like the idea as much as we do.”