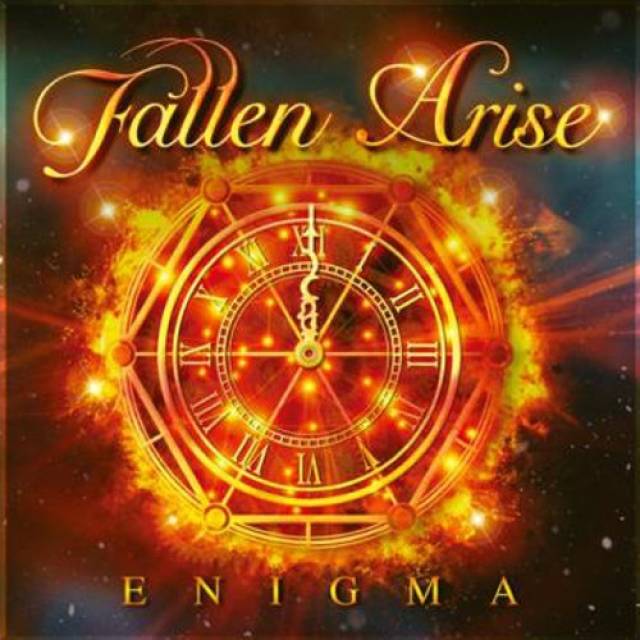 On this new offering, the band wanted their music to sound as contemporary as possible, but at the same time to remain faithful to their melodic/symphonic roots. The main part of the overall arrangement and recordings took place in Athens, at Soundflakes Studios with John Mcris being a close associate of the band and the sound engineer for the main body of this new work. Part of the recordings took place at the Rock Factory Studios in Siena, Italy by Nikos Zannis and Davide Fatemi as sound engineers. The mixing process took place at Hell's Kitchen studios with John Mcris as mixing engineer. For the mastering process, FALLEN ARISE collaborated with Fascination Street studios and Tony Lindgren as mastering engineer. The album artwork is created by Paul Culley and the layout by Miron Theodoridis. The band's photo session took place at rEvolver studios (Sweden) with the mighty Patric Ullaeus behind the camera. 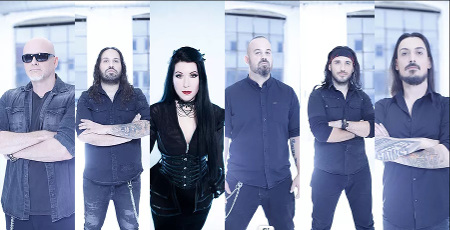 More in this category: « NERVE SAW LAST CALL AT NIGHTOWLS »