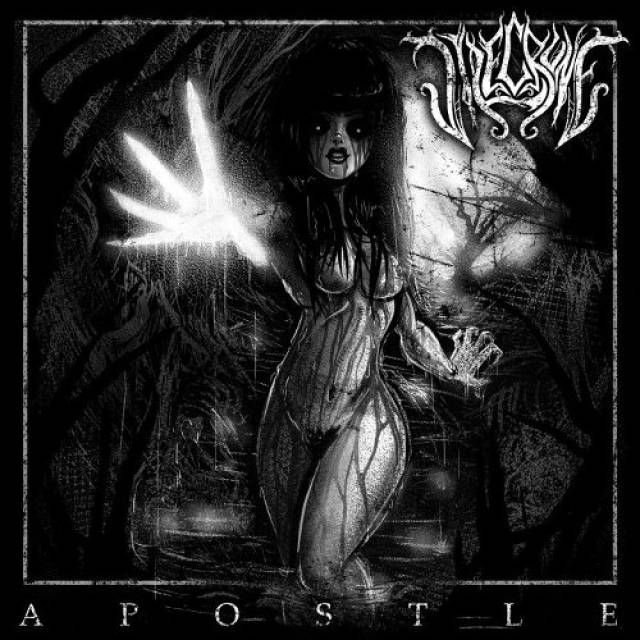 Adelaide's one man black/doom/death metal project Vile Crone released their debut EP Apostle on 1 January 2020. The project started as a hobby, a non-musician seeing how far he could get mucking around with his old broken guitar and computer. Thus, Apostle - Vile Crone's debut release, was born.
Vile Crone states: “Apostle combines Black and Doom Metal, with a sprinkling of Death metal and even flirts with synth, and industrial. Written, recorded and produced in a study independently over a year by solo member Tom G, Apostle is an exploration of dark storytelling. Featuring unrelenting black metal guitar breaking into death/doom chug and high octane choruses with a layer of dark synth underling every track, Apostle defies genre norms but won't stop you from headbanging your brains out!"
Vile Crone is a solo black/doom/death metal project based in Adelaide, Australia. Written, recorded and produced by Tom G. Since the release of Apostle, tracks have been featured on both Local Australian and international radio and podcasts. Tom G. is also an accomplished illustrator and graphic designer. Thus, Vile Crone is truly a solo effort in audio, visual and beyond.

Rate this item
(0 votes)
Tweet
More in this category: « BENEVOLENT LIKE QUIETUS THE MYSTERY OF THE BULGARIAN VOICES FEAT. LISA GERRARD »