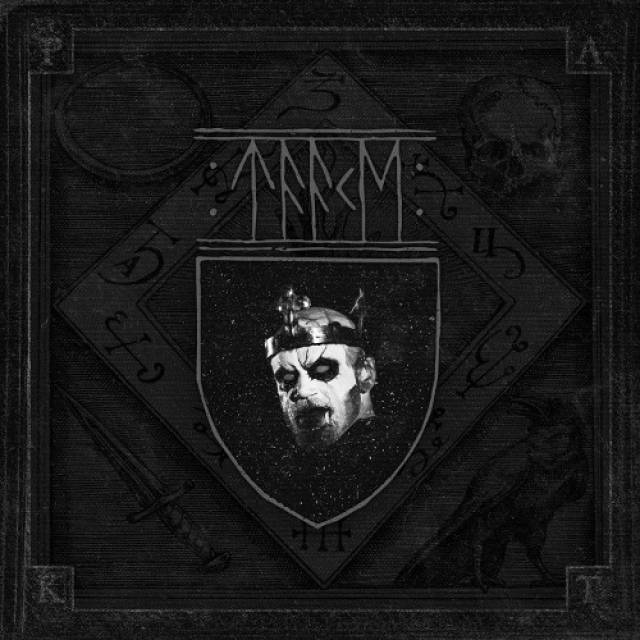 Little do most people know that Hoest (TAAKE) and V. Einride (WHOREDOM RIFE) have worked together for nearly a decade, and still to this day are bonded by blood and chained through hearts.
It was a natural thing to do this split, aptly named ‘Pakt’, a title they agreed upon whilst touring in South America. At the table a young gentleman named Jose Gabriel Alegría Sabogal found himself drawn towards the project, as he has done nearly all WHOREDOM RIFE artworks to date.
Both bands feature two tracks each, TAAKE with an exclusive track plus a cover of none other than Sisters of Mercy. WHOREDOM RIFE continues to trample down the classic Norwegian Black Metal path, delivering two exclusive tracks which will make you taste the Norwegian mountains and fjords through violent Black Metal of the highest order. 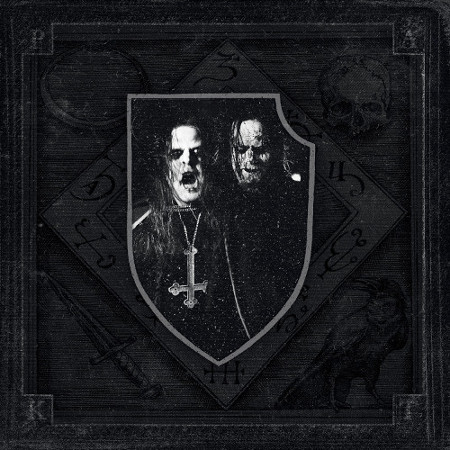