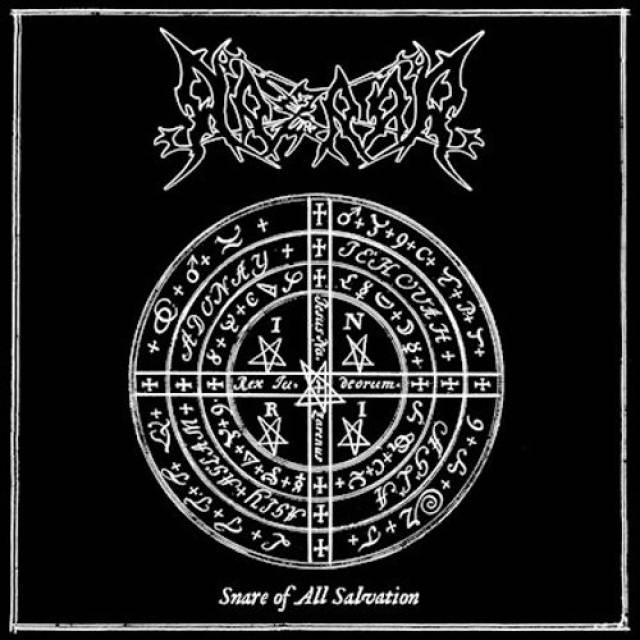 New album "Snare Of All Salvation" out on April 1st!

Amor Fati is proud to present HÄXANU's striking debut album, Snare of All Salvation.
A bolt from the blue, blinding in its obsidian glare, HÄXANU's first public recording comes courtesy of the extremely prolific Alex Poole, who's known far & wide for his long-running Chaos Moon as well as Krieg, Skáphe, Ringarė, and Guðveiki among many others. Here joined by vocalist/lyricist L.C., under the HÄXANU banner does Poole explore a stargazing surge that's equal parts violent hysteria and shimmering mysticism, ghostly synths glazing a twisting maw of terror. As such, Snare of All Salvation is undeniably black metal bearing Poole's distinctive touch, but the stark-yet-subtle layers across these six tracks suggest deeper pools of understanding, grandly culminating in the album's literally massive 17-minute closing title track...
For HÄXANU, a larger thematic indeed informs the band's debut record. Snare of Salvation is a comparison of the study of alchemy to primal humanity's attempts to build and ascend the Tower of Babel. The Neoplatonic concept of the great chain of being establishes a hierarchical structure of all matter and life. Alchemy was an explicit pursuit to violate that order - via transmutation of lower metals to higher metals, seeking eternal life, etc - and in a sense, overcome God. In other words, alchemy is an iteration of the lessons not learned from Eden, Babel, and elsewhere: humanity is inevitably punished by its inability to restrain ambition. Kafka once wrote, "If it had been possible to build the Tower of Babel without ascending it, the work would have been permitted."
Here does HÄXANU provide the foundation. Choose to ascend or descend at will, for the Snare of All Salvation infinitely resounds regardless of path undertaken. 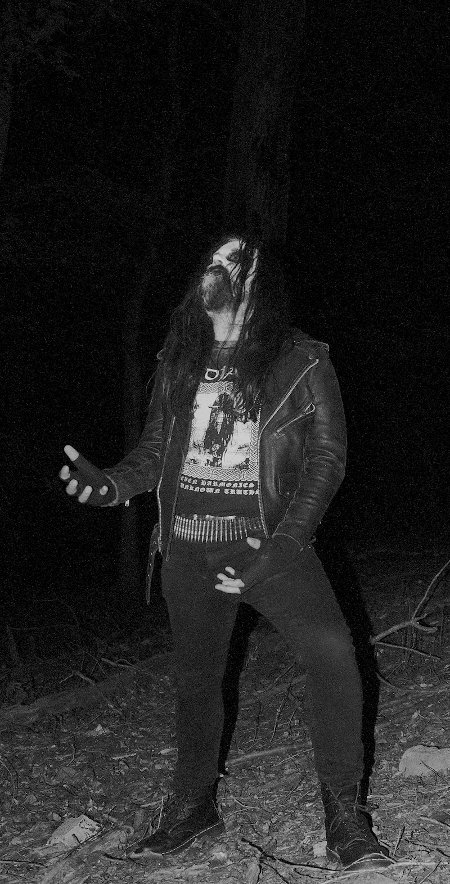