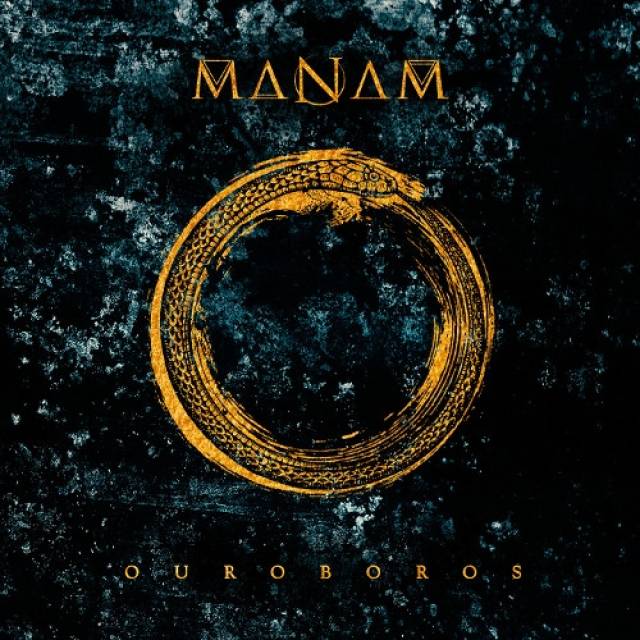 Following up the previous 'Rebirth Of Consciousness", the new record is a concept album about alchemical initiation in the typical MANAM's style made of epic, cathartic and emotional songs.
With influences that range from death metal to classical music and jazz, their music can be better described as "spiritual metal", a metaphysical power that transcends any labels or mental walls.
Marco Salvador, mastermind of the band, comments about the new chapter: "We are really proud to share with you our sophomore album 'OUROBOROS': it captures a magic, unique atmosphere that doesn't happen everytime!
It's a great pleasure to work again with ROCKSHOTS RECORDS, we are grateful to them for believing in our vision and supporting us constantly! Keep on supporting and following us, lots of news are coming soon!"
The band has also announced the new line-up, now made up of three guitars in order to improve both the harmonies and melodies, similar to the ancient counterpoint. Even vocal harmonies and choirs have been improved, becoming a distinctive feature of the band.
Also, the album includes a real strings quartet in almost every song. 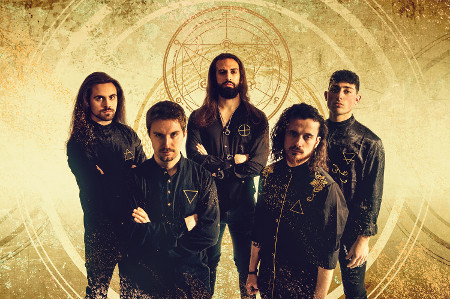 More in this category: « CORRO ITUS »