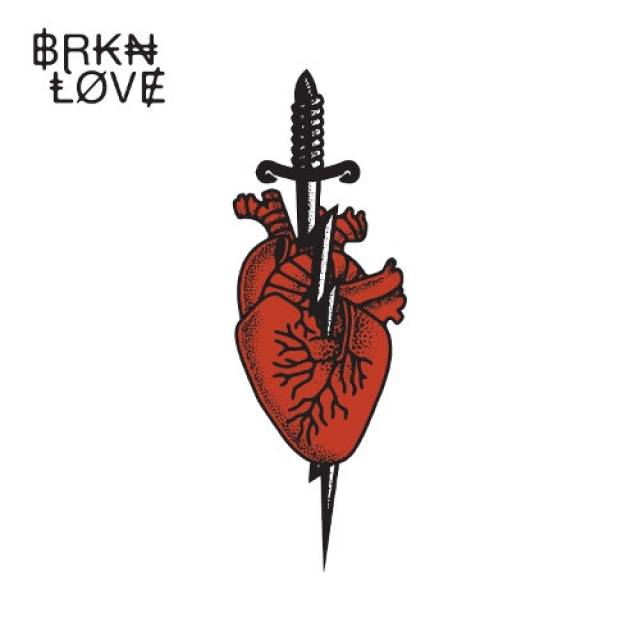 BRKN LOVE, the brainchild of 21-year-old Toronto native Justin Benlolo, will release their self-titled debut on February 14 via Spinefarm Records. The album, produced by Joel Hamilton (Highly Suspect, Pretty Lights), was recorded live to tape, preserving a raw and real feeling in the riffing tempered by relatable and emotional lyrics.
Toronto singer and guitarist/BRKN LOVE founder Justin Benlolo dropped out of school at 16 with one goal in mind... “All I could ever focus on was being on stage, screaming into a microphone, and playing my guitar in a rock and roll band for the world to hear,” he exclaims.
With the advent of bands such as Royal Blood and Highly Suspect, he was inspired, and recognized the potential for a “different kind of band — that’s not too macho and slick, but edgy enough for the punks.” Justin started tracking demos for BRKN LOVE and shortly after determined that Joel Hamilton (Highly Suspect, Pretty Lights) was the perfect producer. Joel responded to the tracks by inviting him to Brooklyn to record at his Studio G. Together, they cut the 11 tracks that would comprise the album as the band landed a deal with Spinefarm Records after a New York showcase.
“The name represents who I am,” Justin leaves off. “You can honestly be a hopeless romantic and play tough music. Most of the lyrics deal with love and loss. That’s the vibe. You can share your feelings and still rock your face off at the end of the day.It’s what I’m going to do.” 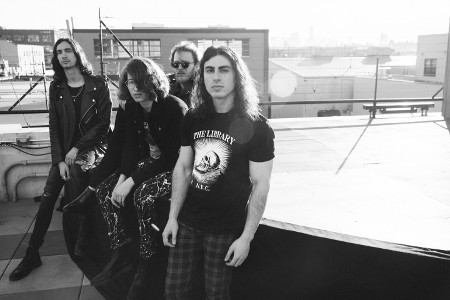