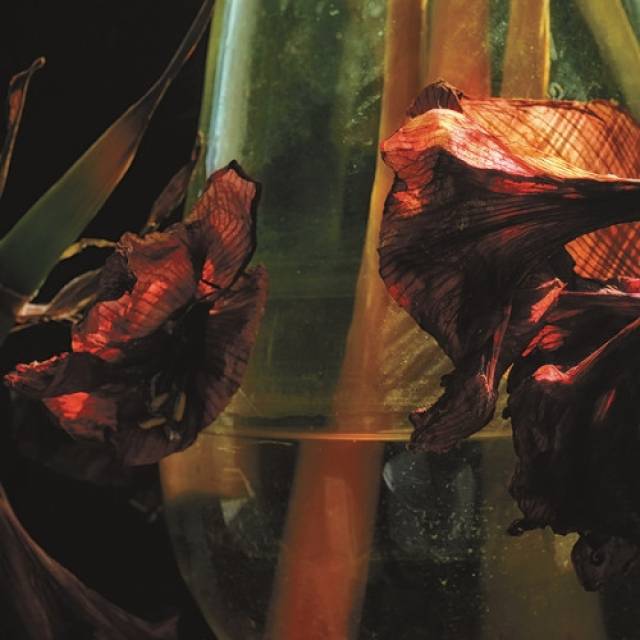 New album "Psychedelia In Times Of Turbulence" out on March 27th!

Being an instrumental psychedelic folk rock band founded in Ankara in 1999, Hayvanlar Alemi has developed a very style of its own. Inspired by the innovative musical heritage of Turkey but also informed by the traditional and popular styles of the globe, blending together scales and rhythms of Asia, Africa, Middle East and South America with surf, dub, stoner rock and free improvisation.
Or to keep it in the words of Hayvanlar Alemi: “This album presents the side of Hayvanlar Alemi which tends towards the darker without losing the colors, and tends towards the sombre without losing the vitality, with songs that surrender to gravity but refuse to touch the ground.”