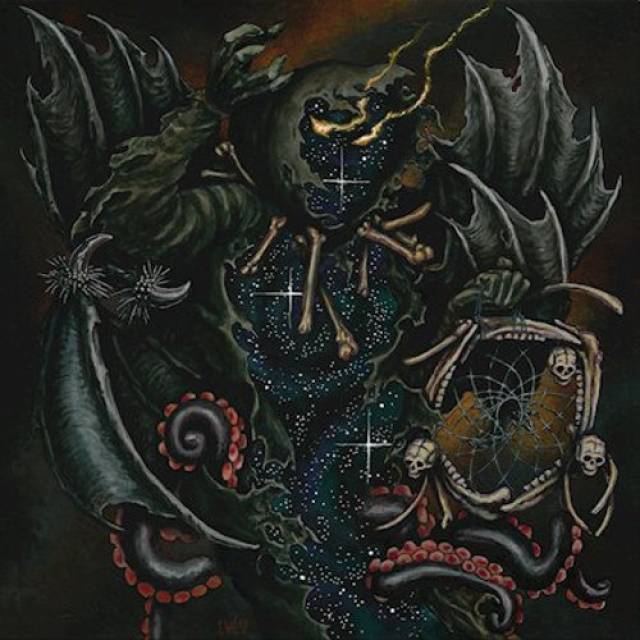 HELLS HEADBANGERS is proud to present the rebirth of AEVANGELIST, Nightmarecatcher, on CD format.
Now residing in Finland, AEVANGELIST has been in existence since 2010 and was created/authored by Matron Thorn. Joining Thorn on Nightmarecatcher is ex-Anorexia Nervosa vocalist Stephane Gerbaud. As such, this is to be considered the official lineup of the true AEVANGELIST.
Ever restless, Nightmarecatcher sees Matron Thorn exploring an exquisitely lurking dread, patiently simmering his psychedelic death metal delirium to a hallucinogenic boil, bringing forth a miasmic meltdown. Daunting and daring to say the very least, Nightmarecatcher is one epic 53-minute composition comprising three equally epic chapters, all threaded together with unsettling ease. Also uniquely, the album is AEVANGELIST's first proper live studio recording, created entirely in the recording space of Oranssi Pazuzu and drums recorded in the recording space of Barathrum & Sielunvihollinen. Not for nothing is the album graced with malevolent & mesmerizing artwork courtesy of the masterful Jef Whitehead.
Form meeting content, then, Nightmarecatcher is the sound AEVANGELIST at is most naked. No less dense and multi-layered than Matron Thorn's vast body of work under this moniker, the shimmering Nightmarecatcher stretches AEVANGELIST to a skeletal breaking point, a gross 'n' garish carcass on which Thorn dangles flickering afterimages of disconnection. Exposed and rotten yet no less resilient, this sonic iteration of AEVANGELIST retains Thorn's characteristically nightmarish alchemy, but disposes of obfuscation and obtuseness; after recent muddling events, only a clearly aimed fist of hazy horror accomplishes the directive. Rising to the challenge, Gerbaud's truly disturbing vocals ritualistically recite a litany of horrors both tangible and otherworldly, leading the listener into the craggiest catacombs of the self.
Atmosphere reigns supreme, as it always has in AEVANGELIST, and comprehension of its infinitely writhing tendrils begins in the title itself. Nightmarecatcher is the grand rebirth of the true ?VANGELIST - past, present, future, all ripped asunder and reinvigorated in search of The Truth. 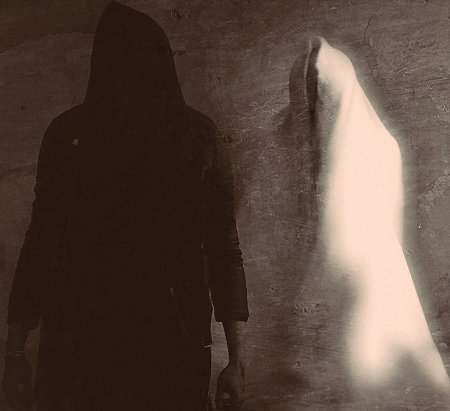 More in this category: « P.O.E. THE BLACK DAHLIA MURDER »