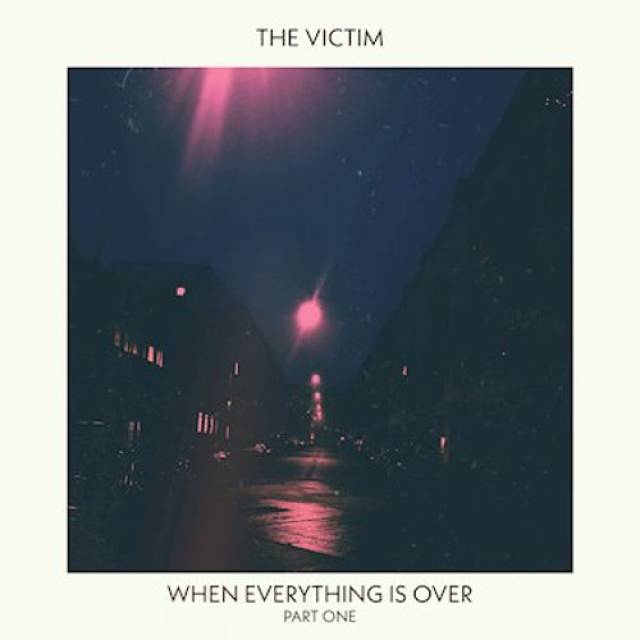 New EP "When Everything Is Over Part 1" out on February 28th!

At February 28 the long awaited sequel to The Victim’s first ep Letting Go from 2017 will be released. It is the record label Target Group, which together with The Victim will be behind the release, which is an EP titled When Everything Is Over (part one).
The EP will be one out of two releases from The Victim in 2020.
Where Letting Go had a very intimate sound, The Victim is now exploring a more grandiose soundscape on When Everything Is Over (part one). Kenneth Nefling who is the man behind The Victim wears his heart on his sleeve on the EP, reflecting on the past, the present and the future.
The EP begins with the song “Wolf and Sheep”, which is about looking love straight into the eye with a fear of what may come and an eager to take the risk.
“Closure” is a classic breakup story about a relationship on the brink on being ended.
The Victim wrote “Love is Just a Stranger” back in 2016, about a desperate attempt to find true love in a period of time where the real focus should have been to take a look inside, instead of looking for love.
“Someone Else” is a dark ballad that deals with heavy feelings such as the constant fear of being left behind and feeling less worth.
The last song “Go With Your Heart Open” has already gotten some airplay on the Danish radio. The chorus came in a dream, where The Victim was in a church hearing a group of people singing the very catchy and emotional lyric. When he woke up from the dream, he wrote it down as the first thing, and the rest of the song almost wrote itself.
“The recording process has been quite interesting this time, since all of the songs had different starting points. So getting a complete expression as possible with just five songs has been a huge challenge, which I think my producer Anders Overgaard and I have succeeded with. The main goal with the EP is to make people feel something, maybe just by listening to the music, but hopefully also by mirroring themselves in parts of the lyrics.” 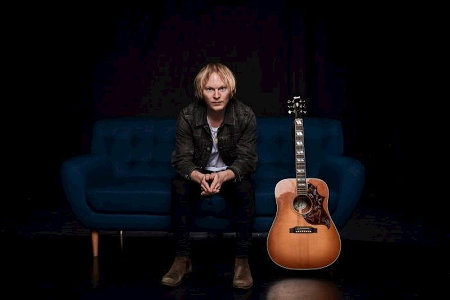