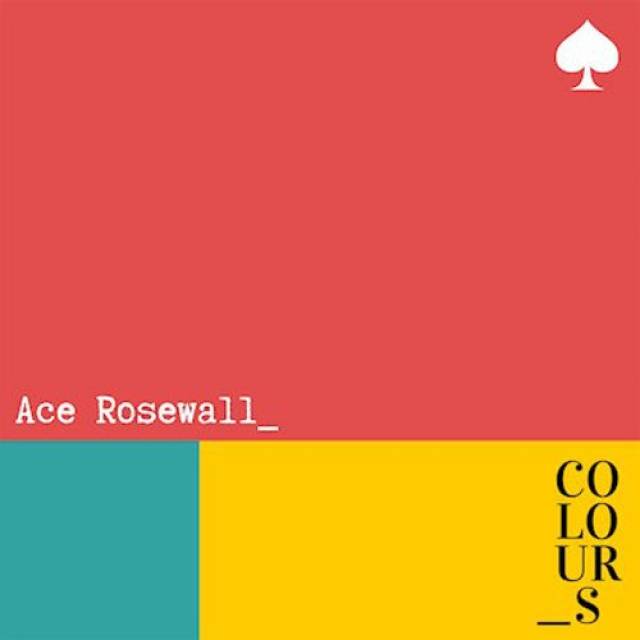 London's Danish singer/songwriter Ace Rosewall is turning his eyes on Denmark for the first time in 3 years.
For more than 3 years, London has been the basis for this Danish pop troubadour. Now with his new EP "Colours", he looks back at Denmark. Last year, Ace partnered with record label Target Records, and that's the collaboration that led to the release. This summer, Ace and his British drummer Ellie East traveled to Copenhagen to record at Medley Studios, which has previously produced artists such as Kim Larsen, Prince and Mads Langer.   The old school roots-based producer Henrik West, who has previously produced for eg. James Blunt, sat behind the desk throughout the course, and over 4 full days, the 3 barricaded themselves in the basement studio and worked intensively to create the EP, which must now help break Ace as an artist in Denmark. 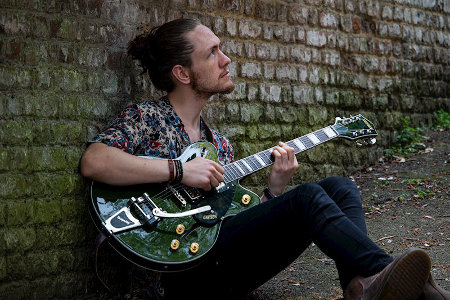