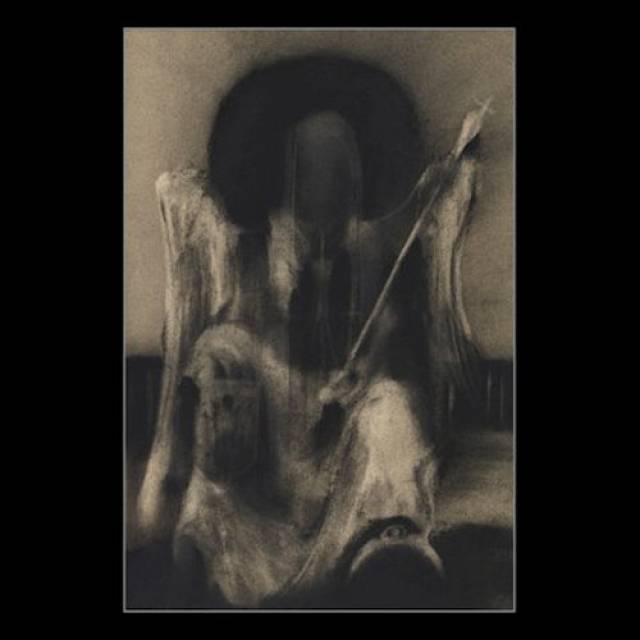 IRON BONEHEAD PRODUCTIONS is proud to present AMNUTSEBA's striking debut album, Emanatism, on CD and vinyl LP formats.
A mysterious French entity, AMNUTSEBA released a pair of startlingly accomplished demos in 2017 and 2018, respectively, which IRON BONEHEAD later compiled onto vinyl LP format under the title I-VI. That release further compounded the growing enigma of AMNUTSEBA, and suggested that further disorienting disseminations were on the way...
Now, nearly two years after that bolt-from-the-blue compilation, arrives AMNUTSEBA's grand first full-length vortex: Emanatism. Indeed is its violence vortextural, labyrinthine 'n' lacerating black metal that attacks from all side but is always shapeshifting. Cold and caustic are its contours, all shreds of humanity shorn away with utmost cruelty. One would assume that chaos reigns within such a landscape, but AMNUTSEBA possess a particular martial aspect which renders Emanatism anything but random: sonically overkilling, sure, yet working within a stridently rigid framework where everything and nothing are possible. Further compounding this dazzlingly disorientation is the entity's methods of layering sounds - impossibly dense, yet also disarmingly skeletal simultaneously. Altogether, Emanatism's 37 minutes of tension 'n' terror broach a similar spectrum as Skaphe's blitzed-senses belligerence and Nightbringer's sulfurous symphonies of the abyss, but bear in mind that AMNUTSEBA are only getting started...the best/worst is still to come! 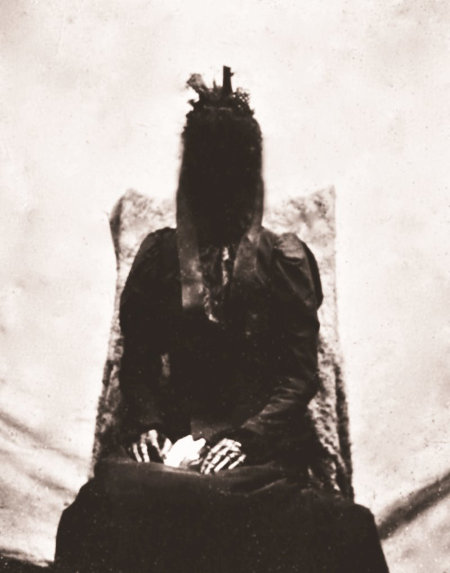