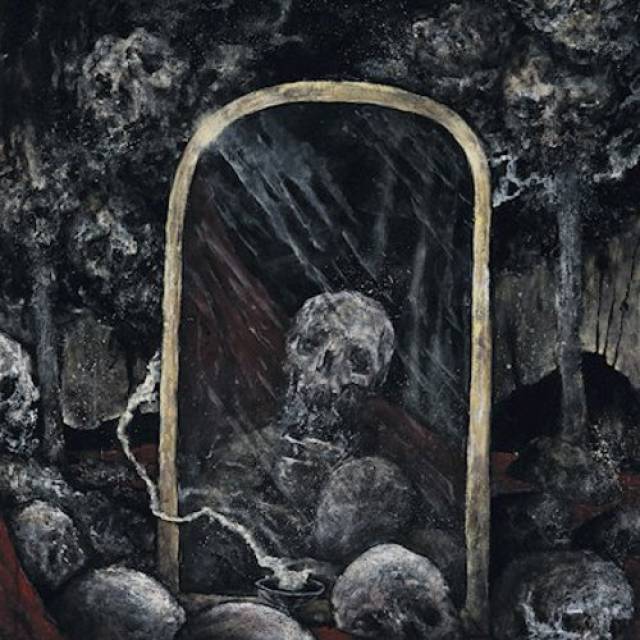 New mini-album "Attunement To Death" out on February 21st!

IRON BONEHEAD PRODUCTIONS is proud to present the highly anticipated mini-album of Chile's INVOCATION, Attunement to Death, on CD and 12" vinyl formats.
It was but the early autumn of 2018 when INVOCATION released The Mastery of the Unseen EP through IRON BONEHEAD. Although only two songs, The Mastery of the Unseen was presciently titled, for the power-trio made masterful strides since their debut CDR in 2016 and the extremely promising Seance Part. I demo released later that year. Exhibiting the same sulfurous energy as the first works but now displaying a uniquely feral poise, that two-song salvo set the stage for yet another presciently titled work: Attunement to Death.
Indeed, with Attunement to Death, INVOCATION are reaching a hellish harmony with their classic South American diabolism, but imbuing it with an ever-deeper - and ever-more-unique - aspect that bountifully displays their authentic grounding in the occult. In fact, one could argue that Attunement to Death is a clear 'n' cutting iteration of the INVOCATION aesthetic, robust and roiling and brimming with a confidence that betrays their still-young years as a band. And yet, for however well-recorded Attunement to Death might be (and executed with deadly precision by the band), there's nevertheless a gritty, time-honored analog feel to INVOCATION's fiery ruminations. Hysteria begat possession previously, but now is offered transcendence for the willing listener/acolyte...
Open thine hearts and ears, then, and join with INVOCATION in their Attunement to Death! 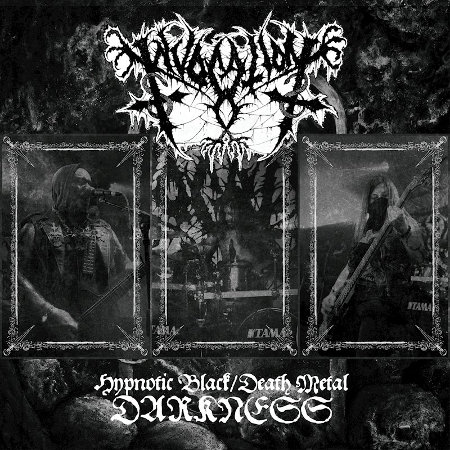