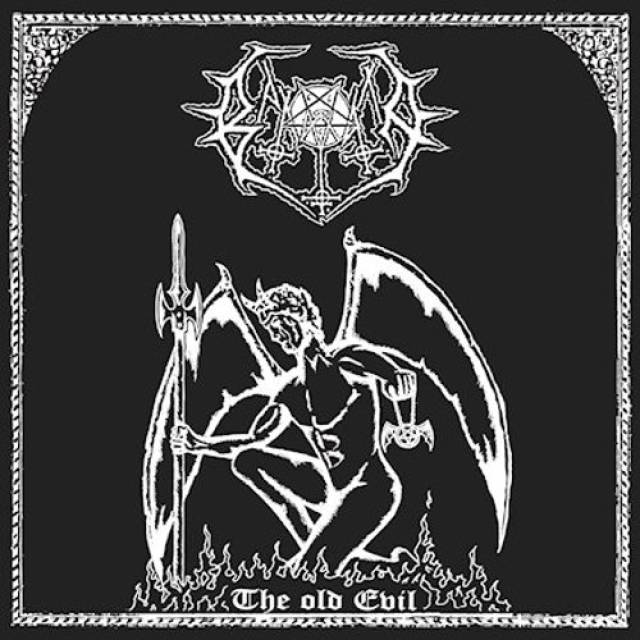 IRON BONEHEAD PRODUCTIONS is proud to present The Old Evil, the comeback recording of cult German black metallers BAXAXAXA, on 12" vinyl and CD formats.
THE CULT IS ALIVE! Once thought long dead, existing as they did during the ancient days of the early '90s, BAXAXAXA publicly arose from the dead in 2018 with an exclusive performance at the esteemed Destroying Texas Fest and then a gig in their native Germany. Feeling scorn for nowadays black metal and wishing to stir the cauldron of yore, the now-quintet quickly recorded The Old Evil and released it on cassette tape in October 2019. The title itself should say more than enough: The Old Evil is exactly what it fucking is! Ugly 'n' primitive riffs, hammering rhythms, raw 'n' rotten recording, and hauntingly medieval synths - simply put, BAXAXAXA create black metal out of time! And out of touch, as it should stay, and will remain... And the coffin lid is yet to be closed, as BAXAXAXA prepare to conjure forth more recordings and live rituals. Beware! 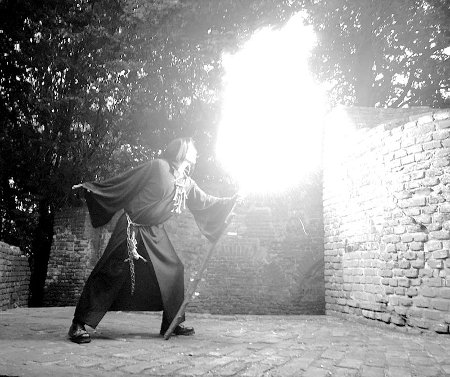