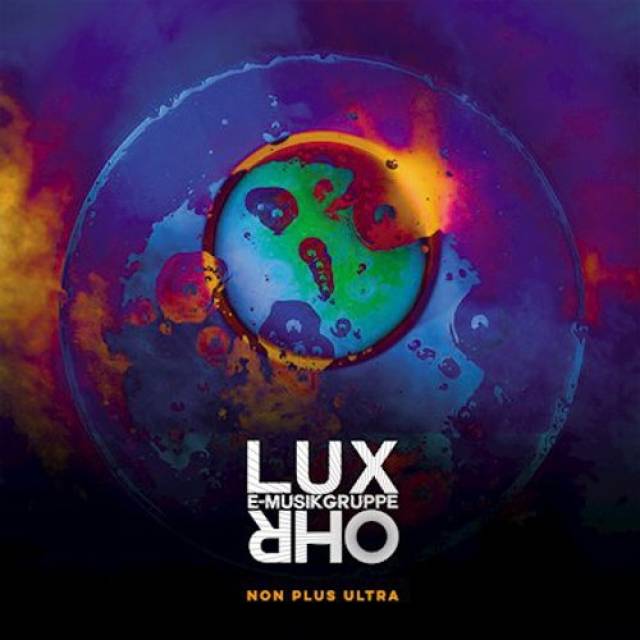 New album "Non Plus Ultra" out on January 31st!

Through cosmic vortexes and comet zones the synthetic neo-kraut vessel E-Musikgruppe Lux Ohr has returned from its nearly four-year mission. Non Plus Ultra is an eight-track cosmic voyage, where the space cadets Gronholm, Karki, Penttinen and Virta pilot their fellow travelers beyond space and time. The trip was long and exhausting. Penttinen, our modular pilot, found a new planet on the way and hopped out of the spacecraft already before our return.
Along the years, some tracks of the album have often been heard at live shows, but some of them have never or rarely been played before the audience. Mainly Gronholm and Penttinen are responsible for the compositions, but Virta has also composed two pieces. Some pieces took their shape through years of live playing and continuous rearrangement whereas the others were fully created in the studio.
Legendary Eroc (Grobschnitt, among others) has mastered the double album. Since the beginning of the 1970s, he has had an enormous impact on the sound of German rock, especially progressive rock and krautrock, both as a recording and mastering engineer and a producer. The graphic artist Kimmo Heikkila has conjured up the cosmic cover of the album. 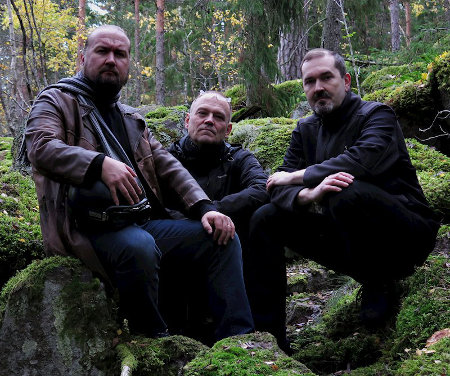