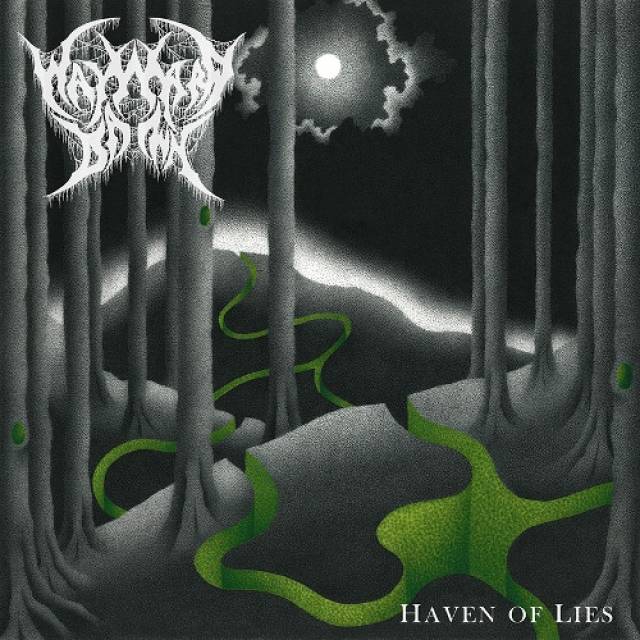 New album out in April!

Fans of old school death metal... here's your Danish cookie jar.
Wayward Dawn return with their sophomore album “Haven of Lies”, set to be released via Mighty Music on April 10th. Recorded and produced by Jacob Bredahl at Dead Rat Studio and mastered by Brad Boatright at Audiosiege (Obituary, Nails, Full of Hell) the nine track long album consist of 35 minutes of gritty, primal and utterly nasty death metal. “Haven of Lies” drags you down the deepest abyss of human depravity and assaults the listener with downtuned guitars, grimy bass, cavernous drums, and rotten growls and shrieks. The lyrical theme throughout the record centers around human tendencies during times of crisis. It questions our ability to confront reality in order to cope with the harshness of the situation, thus creating a haven of lies.
With the release of their critically acclaimed debut album “Soil Organic Matter” in 2018 and more than 40 gigs in Denmark and Germany, young death metal act Wayward Dawn from Skanderborg, Denmark have slowly but surely crawled their way up from the underground to spread the word of their filthy death metal. After the departure of their former vocalist Niklas Lykke (LIVLOS), the band decided to continue as a four-piece with guitarist Rasmus Johansen and bassist Kasper Szupienko Petersen doing the vocal duties. The first gig with new lineup at SPOT Festival in Aarhus received praises, with Metal Hammer writing, “The festival's metal coverage stretches out over the weekend, and draws to a close with death metal upstarts Wayward Dawn, who prove that the future of extreme metal is in good hands." GAFFA Denmark ads, “Considering the impression they gave at SPOT Festival, Wayward Dawn is at the verge of a major breakthrough”. 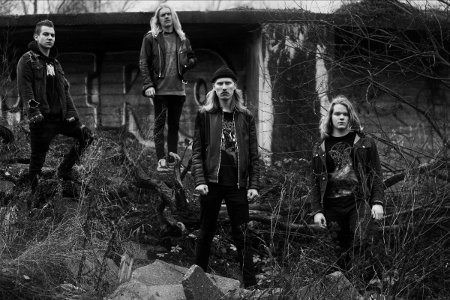