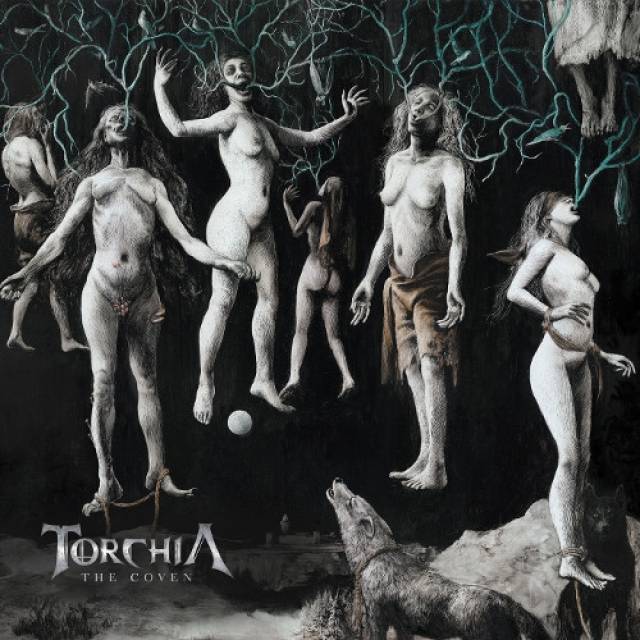 New album "The Coven" out on March 27th!

Arising from the inner darkness of composer and lyricist Ville Riitamaa, TORCHIA takes inspiration from a multitude of metal subgenres and their mission is to revitalize the genre of melodic death metal by bringing in a sense of danger and unpredictability.
Guitarist and songwriter Ville Riitamaa comments about the new album: "We managed to gather a versatile compilation of stories to the album without extending the full length too much. The lyrical spirit lingers in a witch-like, melancholic environment which of you can get a good glimpse by skimming through the album art from cover to cover. The compositions’ riffs, melodies and moods echo in a controlled chaos without sharing any mercy. In the end we have a circle of metal and magick: The Coven, stories from the dark."
TORCHIA is a five-members metal band from Tampere, Finland. They released their first full-length album ’Of Curses and Grief’ in October 2017. The album was produced and mixed by renowned Finnish producer Hiili Hiilesmaa who is
known for his work with bands like HIM, Amorphis, Ensiferum and
Apocalyptica. The album was picked 7th best Finnish album of 2017 by Inferno, the biggest metal media in Finland.
After the album release TORCHIA toured Finland, Europe and Taiwan playing dozens of shows. In early 2019 the band struck a booking and management deal with Heavy Metal Heart and by the end of 2019 they signed a deal with Rockshots Records from Italy to release the next TORCHIA album in Spring of 2020. 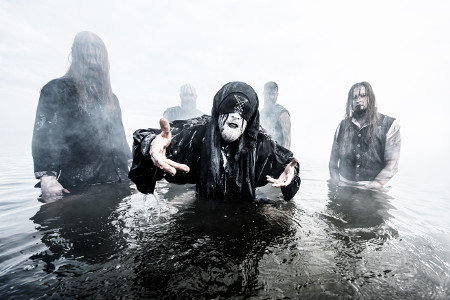