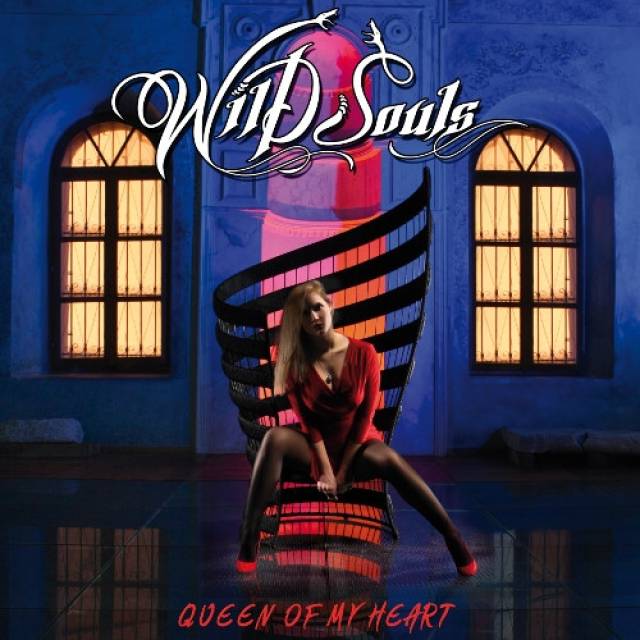 Formed in July 2010, Wild Souls is a Melodic Hard Rock band from Kavala, Greece. Until today they have released two studio albums titled “On The Road” (Jun. 2013) and “Game Of Love” (Oct. 2016) respectively and are currently awaiting the release of their third lovechild with the title “Queen Of My Heart”!
Heavy guitar riffs merged with melodic voice lines is what creates their characteristic sound, a sound that was quickly embraced by fans around the globe.
Wild Souls have opened for bands such as Steam Roller, founded by ex Whitesnake guitarist Doug Aldrich, Axxis and Pretty Maids. Noteworthy in their 10 year long history is also their collaboration with Doug Aldrich, who composed and recorded the guitar solo for “On The Road”.
The band who originally signed with Lion’s Pride Music for the release of their second album back in May 2016, has updated their contract with the Danish label, for their third album “Queen Of My Heart” set for a worldwide release on the 29th of May 2020!
http://tiny.cc/wildsouls
www.fb.me/wildsoulsband
www.twitter.com/wildsoulsband
www.instagram.com/wildsoulsband
www.youtube.com/wildsoulsgr

Rate this item
(0 votes)
Tweet
More in this category: « ALKIRA THE ONEIRA »