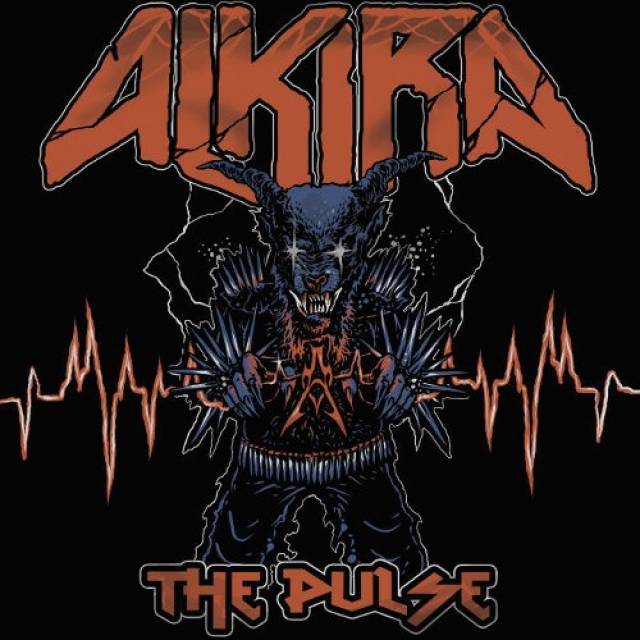 New EP "The Pulse" out now!

Australian thrash metallers Alkira self released their latest EP The Pulse on the 29th of November 2019. This release follows up their highly acclaimed album Klotho (2016). Alkira state that The Pulse is "5 tracks of raw and relentless thrash and groove metal, which will light a fire upon the souls who stumble across it."
After a small break from the scene the boys from Adelaide are back. Alkira have supported these releases through consistent Australian touring, as well as around South-East Asia as the main support act for US thrashers Havok and a headlining tour of New Zealand in 2015. Alkira have also been awarded support slots for Lamb of God, Fear Factory, Tankard, Toxic Holocaust, Grave, Municipal Waste, Warbringer, King Parrot and Psycroptic.
Alkira is an Adelaide 4 piece thrash/groove metal band, with a sound which is inspired by, and blends together influences of bands such as Sepultura, Metallica, Carcass, Testament, Black Breath and Death. The band started in 2010 and has since had success with two full length albums and two EPs and extensively tour national and international circuits. These international tours have included New Zealand, and a Southeast Asian tour with American thrashers Havok. This run also saw the band sign to Truth inc Records, who re–released their first album Juggernaut while also releasing and managing the distribution of the sophomore album Klotho. Alkira has achieved numerous supporting slots which include a slew of international acts, such as Lamb of God, Fear Factory, Flesh God Apocalypse, Warbringer, Toxic Holocaust, Goatwhore, King Parrot, Lord and Municipal Waste. These shows were met with regular success and helped build the band a healthy fan base. Supporting a new release, The Pulse, Alkira are looking to hit the touring circuit again. Their aim is to bring new levels to their high energy, intense, charismatic live performance with huge crushing riffs so the name “Alkira” on tip of people’s tongues. 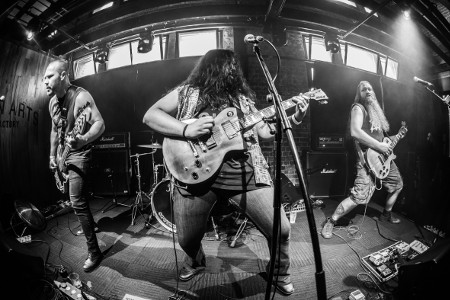