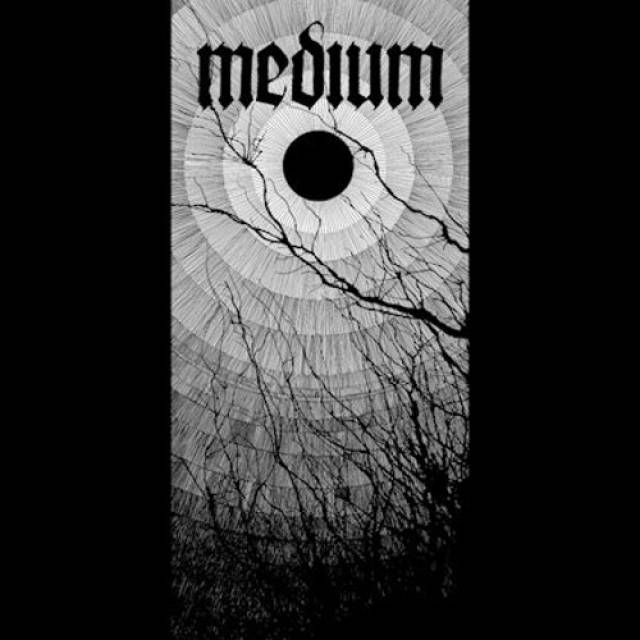 Rage-fuelled adrenaline junkies Medium give us their own fresh take on the grind/crust style with their self-titled debut. Their approach is not very conventional; there's something unique in the way they blend the best qualities of genres like grind, crust, punk and even death metal and hardcore to make music that's virtually unforgettable. There's palpable energy coursing through the entire album, with each song showcasing a slightly different dimension of the band's own sound. The dark and emotive undercurrent lends to the music a human quality that is not rooted only in aggression like most others in the style; streaks of melodies shimmer through the chaotic blasting parts and leave an indelible effect on you. This is some of the best, honest-to-goodness grind/crust music that you'll come across in this era, and the most commendable part of it all is that this is from a band from Argentina trying their best to make a mark - the talent is undeniable but the effort and intent is exceptional. 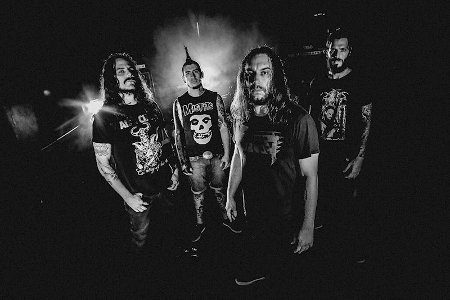 More in this category: « WOMBBATH TULUS »