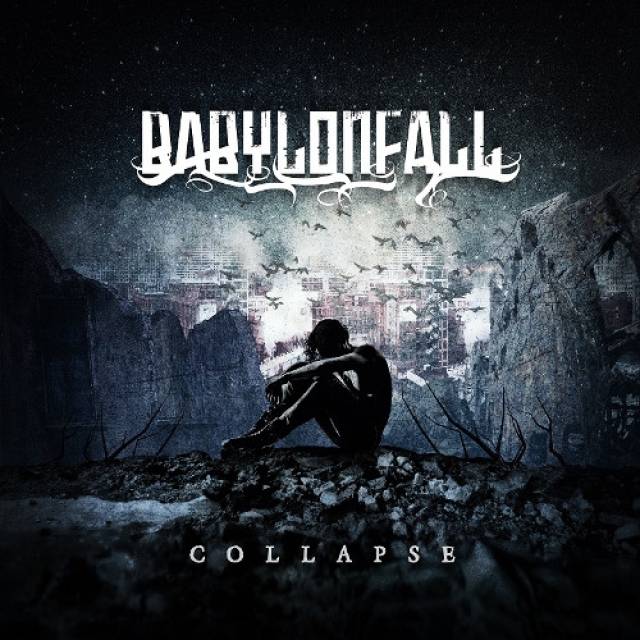 The album consists of ten versatile metal tracks, which show a wide range of influences. The first single “Stars And Constellations” dwells more on the sentimental side of the album, as the second single “Murder Of Crows”, which is to be released on March 5th, is more of a traditional melodeath song. Lyrical themes of the album deal with “collapsing” on a personal and societal level. There are also scifi-themes as an added bonus.
“Collapse” was forged during late 2018 and early 2019 at Deep Noise Studios in Kouvola, Finland. It was recorded and mixed by Saku Moilanen. Mastering was done at Fascination Street Studios in Sweden by Tony Lindgren. 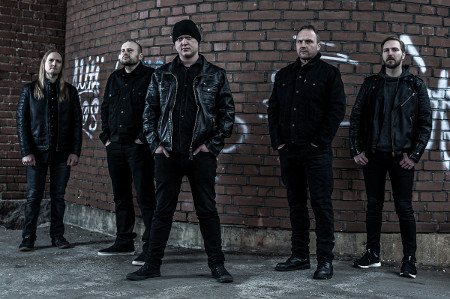