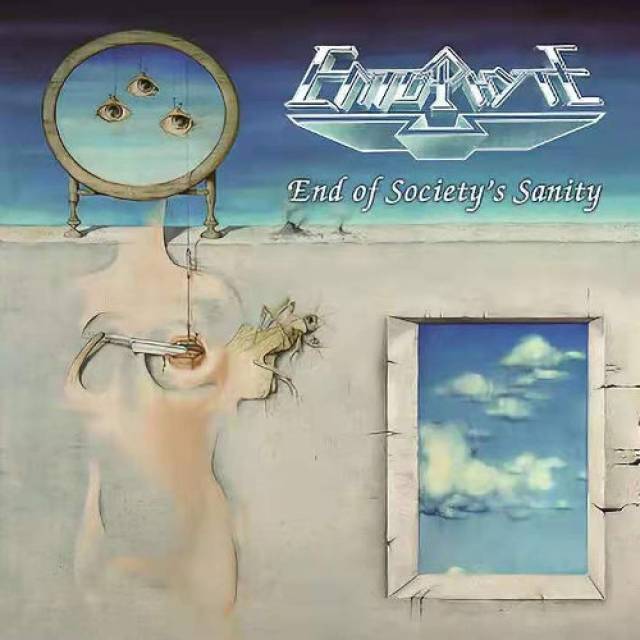 Early 90s German technical thrash metal band Entophyte formed in 1989. Their full-length album End of Society's Sanity was originally released in 1992 by Mad Noise. Nearly 28 years later, this hard-hitting and thought-provoking opus is seeing the light of day for a second time! This official re-release includes a bonus track and extensive pictures.
If you are a fan from Mekong Delta, Toxik and Watchtower this album will be something for you. End of Society's Sanity was re-released on 23 November 2019 via Awakening Records. 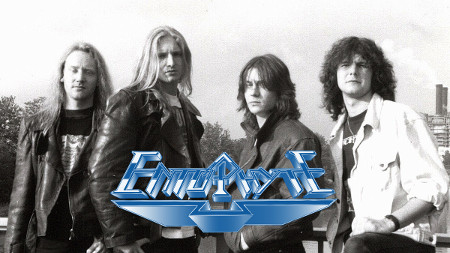