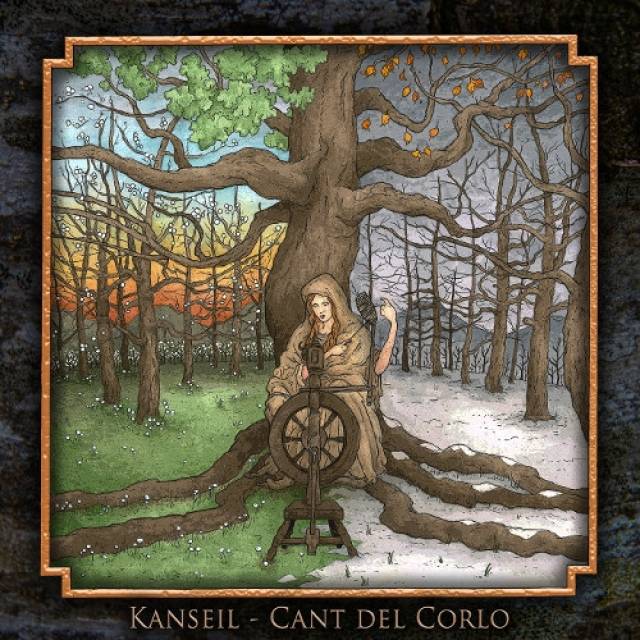 Following up the highly acclaimed sophomore album ‘Fulìsche’, Italian folk metallers KANSEIL have inked a new record deal with ROCKSHOTS RECORDS for the release of their first acoustic EP: ‘Cant Del Corlo’ (Chant of the Spinning Wheel). The record is a concept album inspired by the four seasons, a perennial cycle that escapes human control. The spinning wheel (‘Corlo’) becomes the eternal wheel that makes us mortal. Four epic songs with extra atmospheric intro and outro allow the listener to dive into the mood of the seasons, becoming inevitably part of the endless flow of time.
Even if the acoustic mood has always been pervading KANSEIL’s creations, they wanted to dare a step further by releasing a record without any electric instrument.
The band states: "With 'Cant del Corlo' we wanted to dare further, to try and work with a genre that is not really ours, but that in some way has always belonged to us. The acoustic dimension is the most natural and introspective, a cause for reflection.
ROCKSHOTS RECORDS demonstrated to be a very important partner, a real family founded on skills and helpfulness. We are sure that even in this case their help will bring more value to our production."
The EP was recorded, mixed and mastered by Luigi Stefanini at New Sin Studio, produced by KANSEIL. The artwork was created by Manuel Scapinello and Giulia Scapinello. 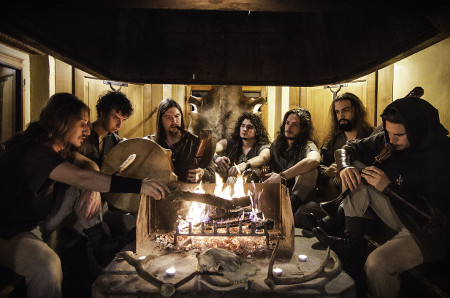 More in this category: « JESSE DAMON SHAFT OF STEEL »