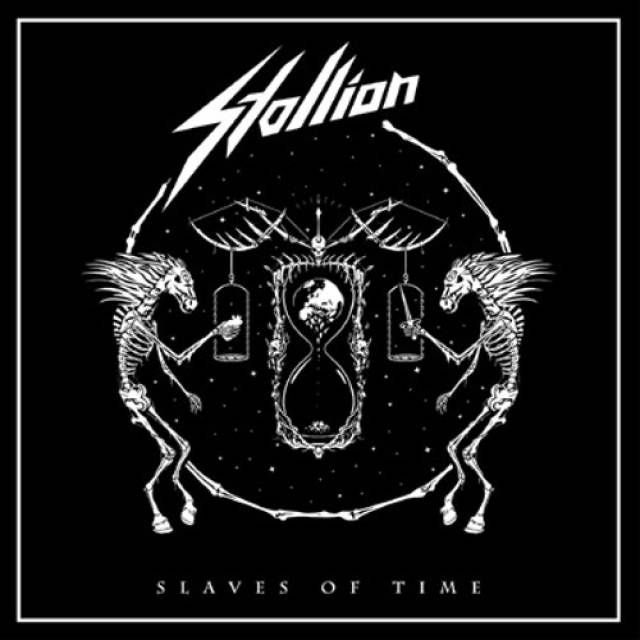 New Album "Slaves Of Time" out on February 28th!

Following their "Mounting The World"-EP, which hit the underground scene in 2013 like a bombshell, two smashing LPs ("Rise And Ride" & "From The Dead") and countless shows all across Europe, Southern German powerhouse STALLION is now returning with its third full-length "Slaves Of Time"!
Uncompromisingly old school in every aspect, STALLION hold up their successful tradition and plow ahead through all traditional varieties of Heavy Metal. From Classic Speed ​​Metal over to groovy Hard Rock riffing and merciless Thrash attacks: it’s all there! But they are also still breaking new grounds - this time for example with the 7-minute epic power ballad “Die With Me”. 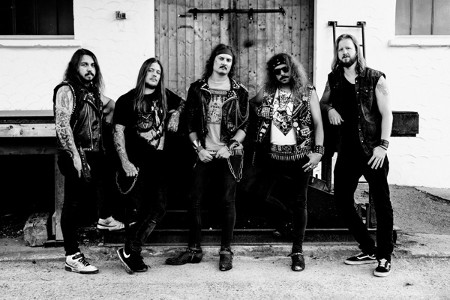