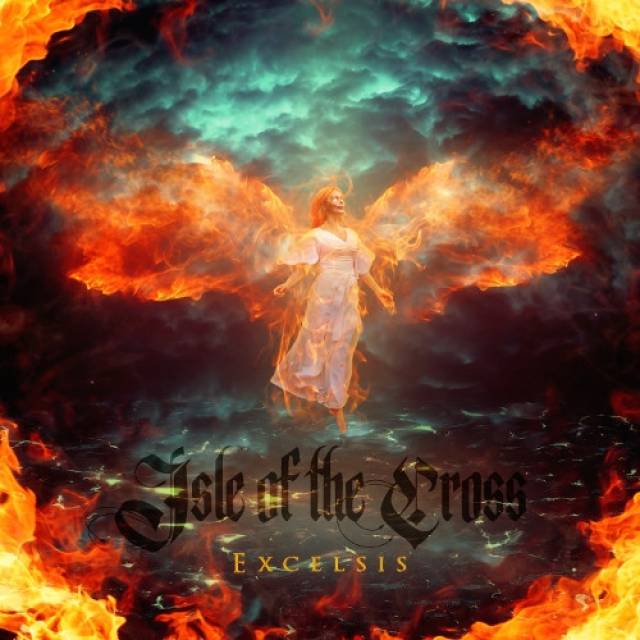 Progressive-death metal band ISLE OF THE CROSS has inked a worldwide deal with ROCKSHOTS RECORDS for the release of their debut album 'Excelsis'.
ISLE OF THE CROSS is a progressive metal band led by composer and multi-instrumentalist Je Schneider, infused with a blend of the avant-garde realms of extreme, symphonic, melodic and technical death-metal.
The debut album ‘Excelsis’ is a concept album based on a tale of two lovers amidst betrayal, murder and their search to reunite in the afterlife. From the immediate and vicious thrust of the opening track, the listener is quickly catapulted into an enigmatic journey of sonic power. From the furious to the melodious, the listener is enveloped in a dynamic exploration until the very end. At the heart of ISLE OF THE CROSS is the conveyance of depth, poignancy and redemption through the endurance of tragedy. 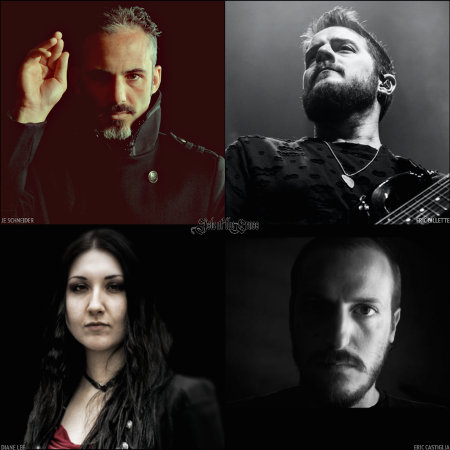