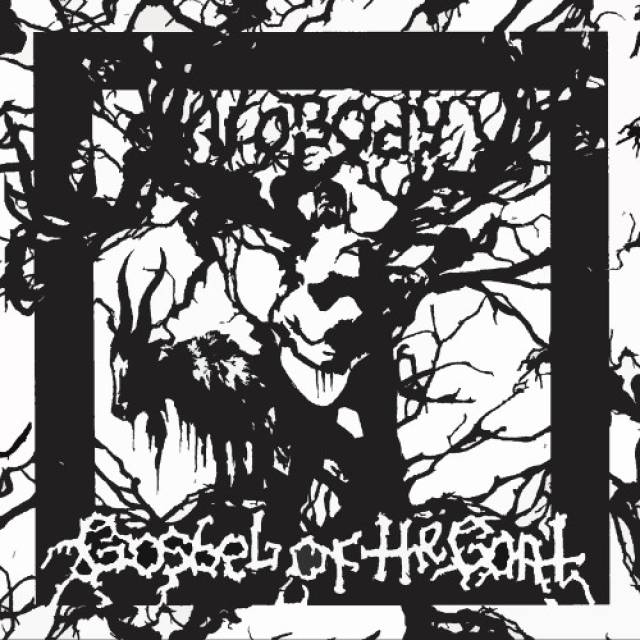 New EP "Gospel Of The Goat" out on January 17th!

Finnish one-man acoustic black metal band Nobody released a first single 'In the Arms of North' from the upcoming EP Gospel of the Goat which is set to be released on January 17th 2020 by Inverse Records.
Tomas Kauppinen comments: "In the Arms of North is an invocation of the ancient pagan gods from Finland's pre-christian era. Those entities have not forsaken us, and they can be summoned at will with proper Magick. This piece is a homage to bonfires, blood ritual and the djinns that science has forced us to renounce."
Nobody is a Finnish black metal artist who combines acoustic and fusion elements into his music. He has toured extensively in the UK, Spain, Portugal, Finland, Germany, the Netherlands, Estonia, France and Belgium. He has also published three short story collections and one dramatic play touching on the themes of the occult. 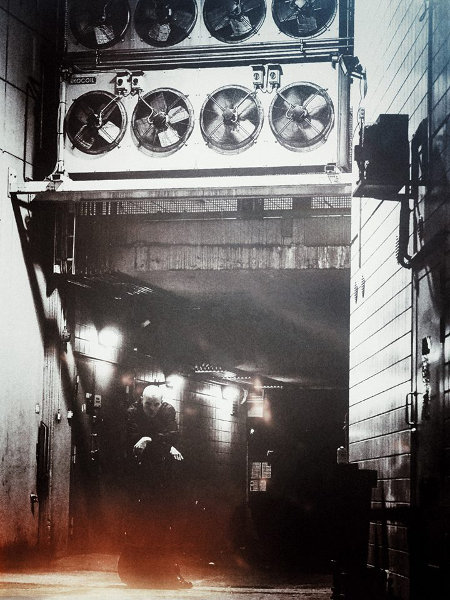 More in this category: « GET TUSKED REISM »