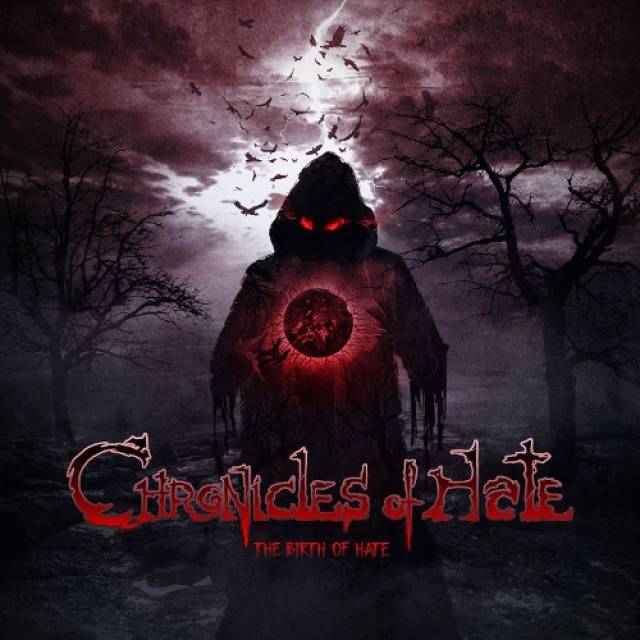 Debut album out in February!

Surfacing from the misty lands of center Italy, death metallers CHRONICLES OF HATE have just inked a worldwide record deal with EXTREME METAL MUSIC for the release of their debut album ‘The Birth Of Hate’.
Formed in 2016 by guitar players Riccardo D’Angelo and Roberto Simonetti, the band was born with the clear purpose of blending the solid impact of traditional death metal and the grooving vibes of metalcore. The lyrics are inspired by real facts, like the reasons that feed the anger and strong emotions that happen in life.
Influenced by the old school pioneers of the genre such as At The Gates, In Flames, Death, the album is a personal interpretation of the tendencies coming from old and modern metal.
The debut album "The Birth Of Hate" is set to be released on February 28th, 2020 via Extreme Metal Music/Rockshots Records. 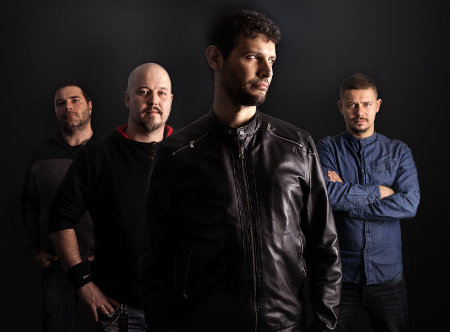