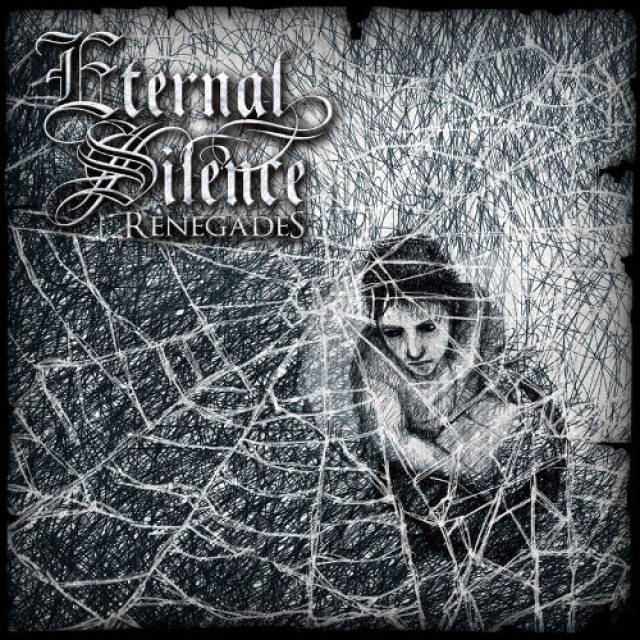 One year after the publication of the EP celebrating their first 10th anniversary, Eternal Silence are back with a new digital release, featuring the live recordings of three songs taken from the previous albums plus the unreleased track Renegades.
The first track is a sample of brand new material the band is working on and which is going to come to light with a new album. Inspired by the climate of intolerance widespread in society and by events of racial hatred which have marked contemporary history, Renegades is an overwhelming song that becomes an anthem for those who are looked down at as different, who today, just like yesterday, are abandoned, hounded and cast away because of their faith, race and ideology. “Someday we all could become renegades and lose our freedom”, says Alessio Sessa, the bass player of the band and the writer of the lyrics, “the freedom to express ourselves or just to be alive. The possibility of falling again into a dark night is fragile like a simple piece of paper, on which someone put his life to escape from a prison.” 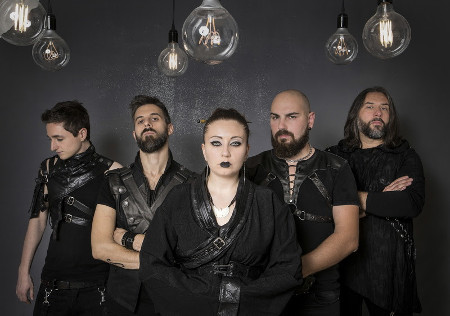