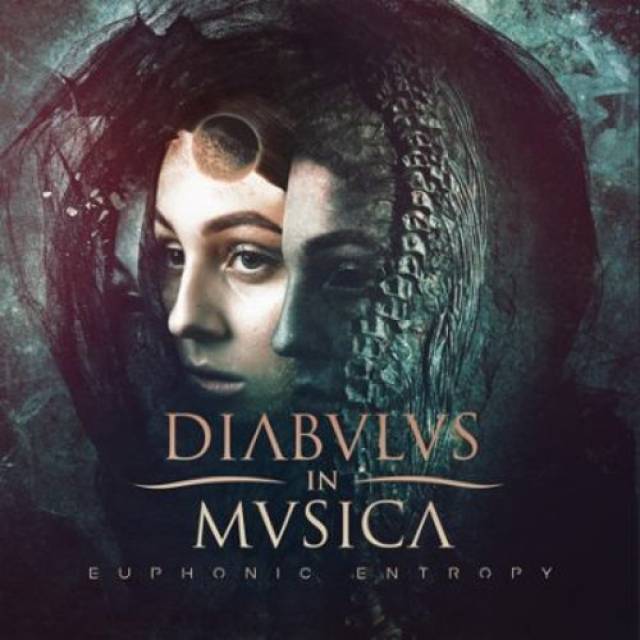 Euphonic Entropy is DIABULUS IN MUSICA’s fifth studio album and their fourth to be released via Napalm Records. The band is back with their heaviest album to date and continue their way to the top, while still retaining their roots.
DIABULUS IN MUSICA on Euphonic Entropy: "After three intense years, we’re finally back with probably our heaviest and most convincing album so far. We can’t wait to share the new songs with you all! We think they are fresh, diverse, energetic and a new step in DIM's history. We couldn't think of a better way to celebrate the 10th anniversary of our very first album than coming back with our strongest effort.”
Sometimes life itself can be the most beautiful inspiration for an artist. DIABULUS IN MUSICA singer Zuberoa Aznarez and her husband, keyboardist Gorka Elso, decided to fill their new album, Euphonic Entropy, with all the wonderful, yet chaotic emotions a new life brings. DIABULUS IN MUSICA’s fifth and fully self-produced album mirrors the changes and blossoming beauty in the lives of the two band leaders after the birth of their second child and melts everything into thunderous and highly passionate symphonic metal. The album is bursting with power ballads, beautiful melodies and emotions. Songs like the infectious and ultra-melodic “Otoi” (featuring lyrics in Basque language) bewitch the listener’s senses. The intoxicating “Misfits Swing” and the harmonic, soaring “One Step Higher” ensure a multi-faceted and thrilling adventure! 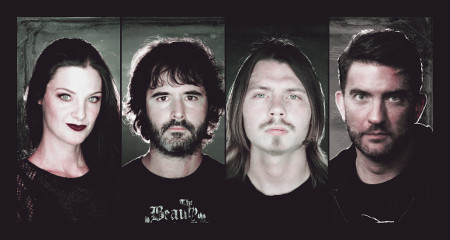