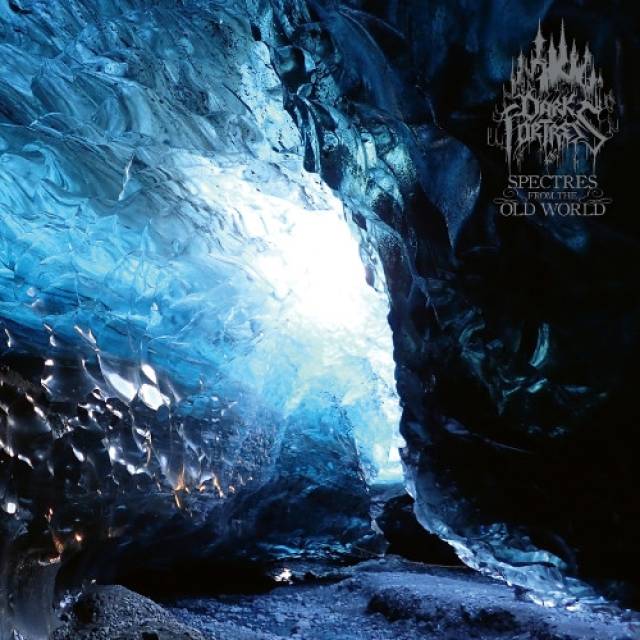 New album “Spectres From The Old World” is scheduled for a worldwide release on February 28th! 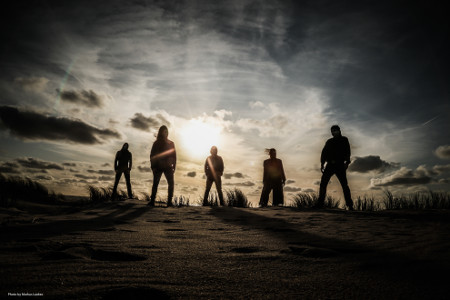 More in this category: « SUN OF THE SLEEPLESS / CAVERNOUS GATE! PROSPECTIVE »