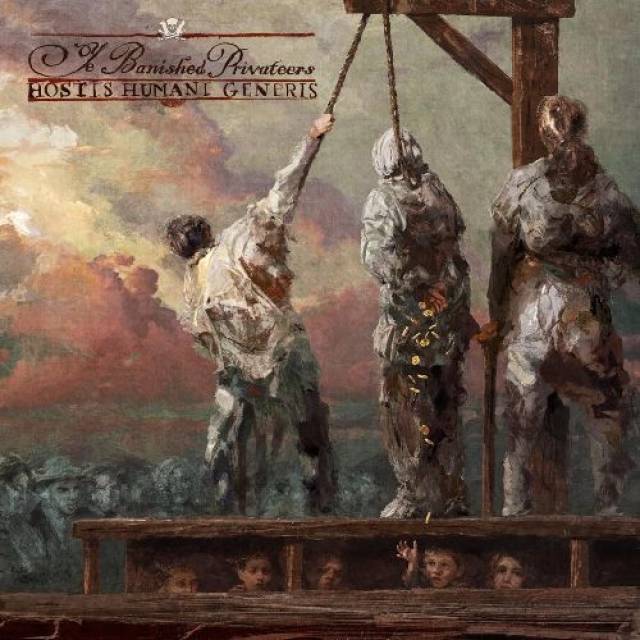 Sail away with the most authentic pirate rock masterpiece since the golden age of the dreaded sea-predators!
The savage beast from the north, YE BANISHED PRIVATEERS, returns with their enthralling fourth album, Hostis Humani Generis, out February 7, 2020 via Napalm Records. The new full-length is the most authentic of pirate manifests – with more than enough audacious atmosphere, sing-along hymns, folk tunes and foul rambling to secure the band’s unique position in the genre. These Swedish marauders of the sea take you through the ups and downs of pirate life!
YE BANISHED PRIVATEERS on Hostis Humani Generis: “It is with great pride that we present to you our fourth full length album - Hostis Humani Generis! Over the course of 13 songs (well, 15 if you get the deluxe box) we tell the immersive story of a delinquent pirate crew, the downfall of the pirate republic of Nassau, and the end of the Golden Age of Piracy. We are immensely happy that the time has finally come to share this with you all, and we really hope you like it as much as we do!”
Artwork by Eliran Kantor. 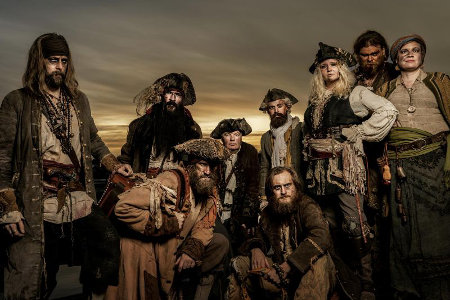 More in this category: « THE OLD DEAD TREE ARVAS! »