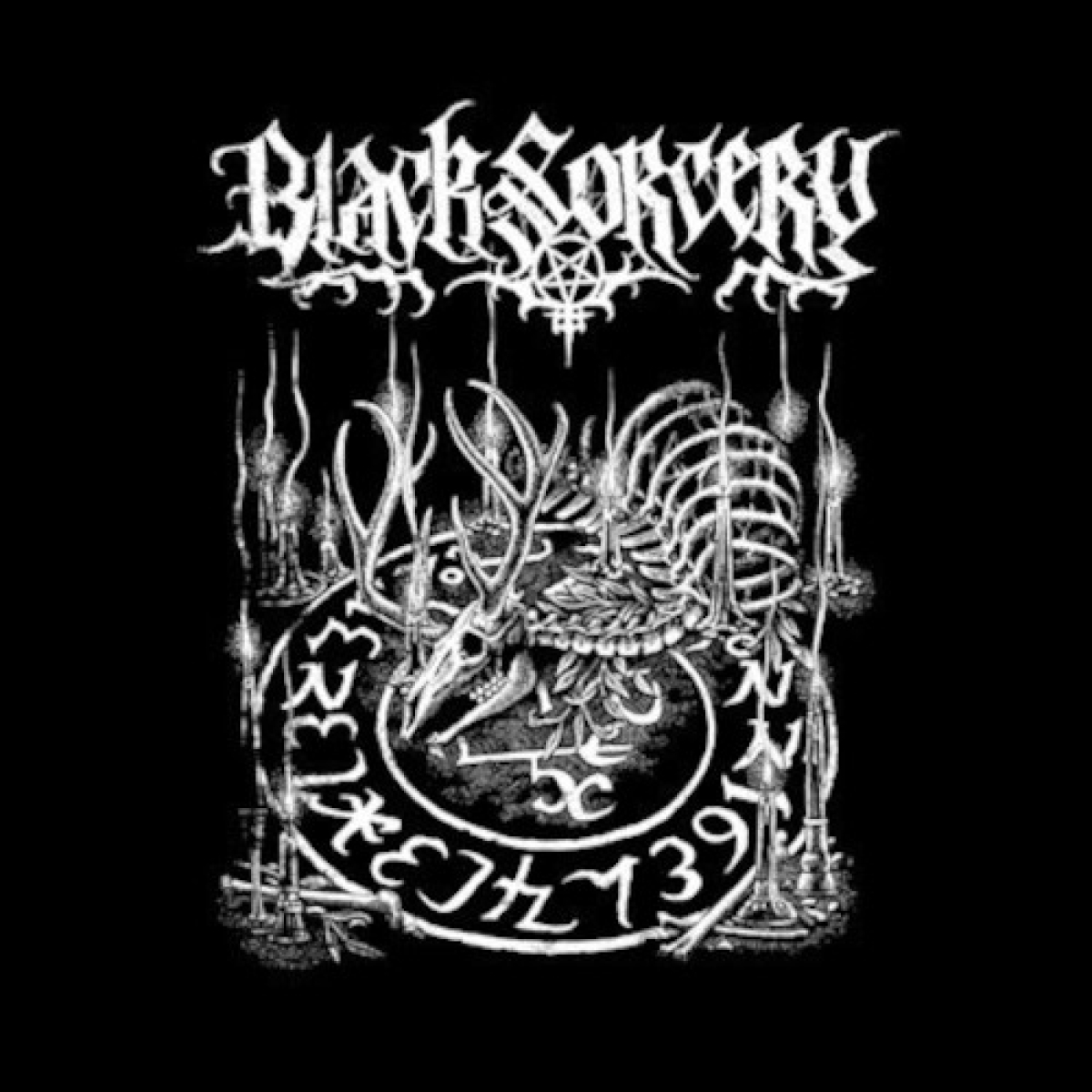 Finnish melodic metal band Dead End Finland has been hard at work with their fourth album for over three years. Now this long awaited musical monument is finally landing and will be released globally on January 24th 2020 via inverse records.
The roots of Dead End Finland are in melodic death metal, but because of the many symphonic and electronic elements added to the mix, one could describe their style as a true hybrid of all these three. As all their albums, also this one was recorded in small parts at D-Studio, which made it possible to pay attention to every single detail to 100 %.
The album is dark-toned, but at the same time extremely beautiful. It exudes melancholy, and when needed, aggressively proclaims it's message.
“When we were working on this album, we decided not to set any deadlines, and to be ready to take a step back and change what we already created, if some part or track would need that. Which we also did. Many of the songs took a very different form in the final record, compared to how those sounded as first versions. It took a while, but we are very happy with the end result. We think that this is, no doubt, the best of our albums so far.”
The name of the album, Inter Vivos, means a life-long commitment, which only expires due to the death of the other party. It mirrors Dead End Finland well, as their unique sound and style stems from the fact that they have worked with same team from the very first note. This ensemble would change radically, if only one of them would leave.
The album consists of 10 songs, which are recommended to listen as a whole, in peace and by exploring all the nuances of different layers.
Wishing you a memorable listening experience! 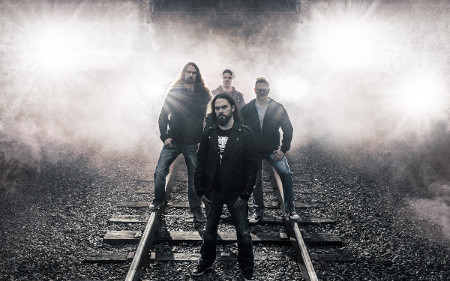 More in this category: « SMOKE MOUNTAIN THE OLD DEAD TREE »